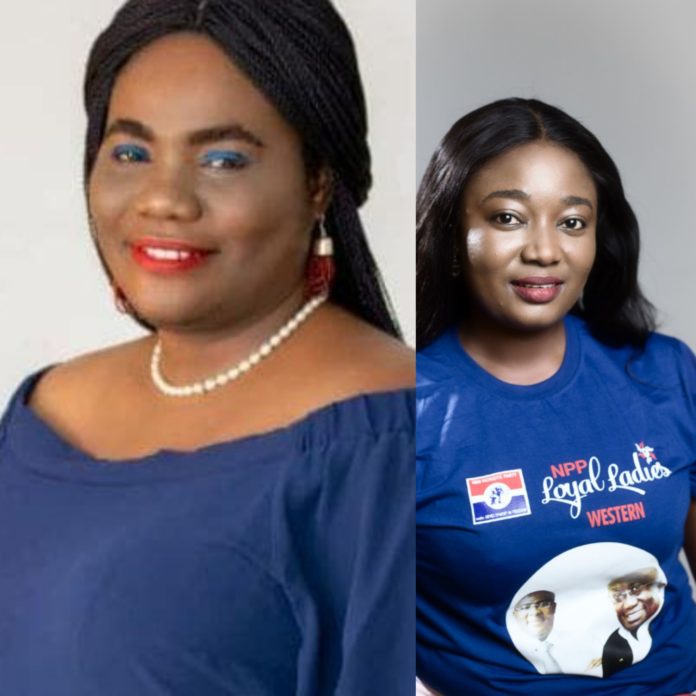 Finally, some relief for Dr. Adwoa Kwegyirba and her supporters, as a revised list of approved contestants for the parliamentary primaries has been published by the Western Region Vetting Committee.

She has been cleared to contest the Effia primaries; a contest many fear can be fierce for the incumbent parliamentarian, Joseph Cudjoe.

Earlier last weekend, some constituency delegates took to the press, challenging her eligibility to contest, and that prayed the Appeals Committee of the party decline any application for her reinstatement.

As to what might have caused the reconsideration, is yet to be known.

Another twist to the list is that, a contender of the Tarkwa Nsuaem MP [George Mireku Duker], and a active member of the Loyal Ladies; Joy Joclyn Andoh, who was earlier cleared by the vetting committee, have been disqualified.

Skyy News have gathered that, an appeal is underway to convince the National Executive Council to reconsider the decision.

Below is the new list of approved aspirants for the Western Region.

4 Tips for Giving Out Raises & Bonuses

Breaking News: Another accident at Dompoase

Be rest assured, no money will be lost in the banking...