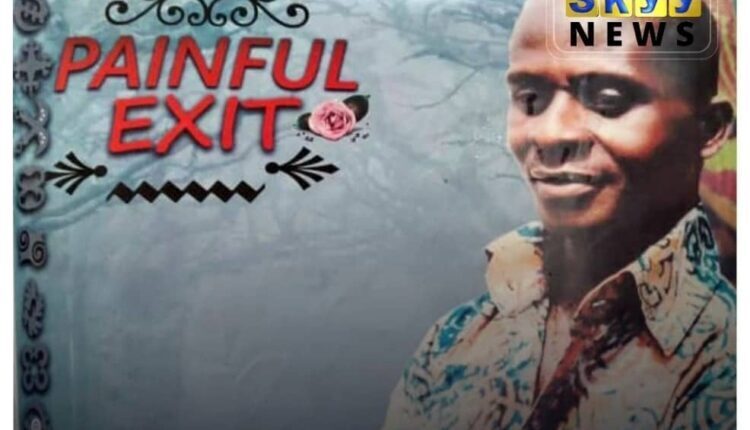 The Sekondi High Court 3 on Friday, November 18, ruled that the late Fijai Taxi driver who was alleged to have committed suicide by hanging was rather killed by police officers.

Mr Joseph Enstie, 53, a taxi driver stationed at the Fijai taxi rank was arrested by 3 police officers for an alleged traffic offence at the Effia-Nkwanta Police barrier on December 25th, 2021.

He was pronounced dead the next day by the police and according to their reports, he committed suicide with his jeans trousers whiles in police cells.

The court presided over by Justice Sedinam ruled that the deceased did not die by hanging and the attorney general should take on the case and interdict all police officers who are connected to the death of Mr Joseph Entsie.

The lead counsel for the family, Lawyer Ebo Donkor speaking to Skyy News said since the deceased was murdered by the police officers, the family is entitled to compensation.

The Police officers involved in the case:

From this, a pathologist at the Effia Nkwanta Regional Hospital known as Dr Erskine on January 10, 2022, conducted the examination.

According to the family, the pathologist communicated to them that the real cause of death of their relative was not a result of hanging as alleged by the police.

Dr Isaac Erskine during a cross examination court by Lawyer Ebo donkor revealed that, the deceased died as a result of blunt force trauma, which is as a result of the police officers assaulting him with their guns.