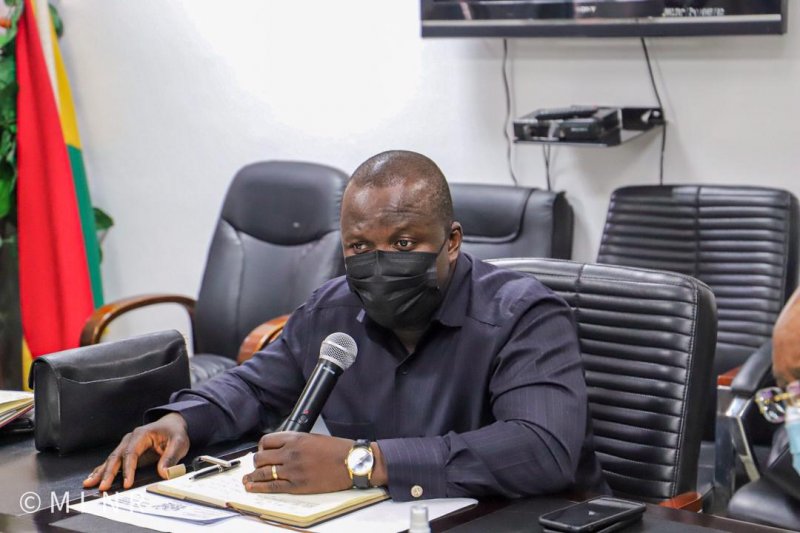 The meeting afforded the opportunity for them to discuss wide range of issues in the land and natural resources sector.
Mr Jinapor expressed his commitment to working closely with the regional ministers in resolving the complicated challenges in the lands and natural resources sector such as illegal small-scale mining, deforestation and encroachment on public lands.
“I want you to be the arrow heads and take the controlling lead for the implementation of the policies in this sector”, he said.
The Minister reminded the regional ministers of the President’s call for a national consultative dialogue on small-scale mining, adding that, a Committee is being put in place to organize a national dialogue in that regard. 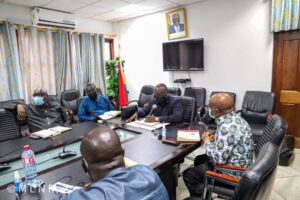 “We expect the regional ministers to be the anchor officials around which we will implement the policies and programmes agreed on.
The meeting was to enable the sector Minister obtain an initial input and proposal from the regional ministers and asked them to do more to help improve the sector.
In the meantime, the Minister tasked the regional ministers to take full charge and work with agencies under the Ministry to stamp out illegality.
Present at the meeting were the ministers from Bono, Ahafo, Savanna, Western, Western North, Eastern, Oti, Upper West, Bono East,Upper East, North East and Volta regions.
Mr Jinapor expressed his resolve to making such interactions with various stakeholders a regular feature of the Ministry’s work with the view to building broad base support for government’s policies.
SOURCE: GNA
Minister of Lands and Natural ResourcesSamuel Abu Jinapor
You might also like
News