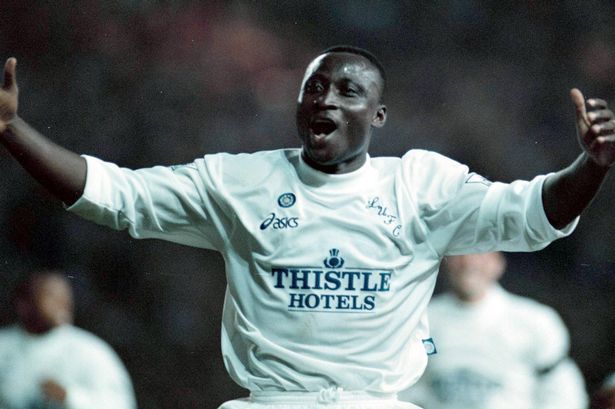 Throughout Ghana’s storied history in football, exceptionally talented players have never been far from the lofty green turfs.

While some, like Abedi Ayew, Michael Essien, Tony Yeboah, etc, reached dizzying heights in world football, others like Bernard Dong Bortey, Charles Taylor, Aziz Ansah, and many others could not excel beyond the shores of Ghana. Many still, have remained nothing more than teenage prodigies for various reasons.

Among these reasons, was the lack of a professional management team behind them; a team that would advise these players on their lifestyles, peruse player contracts and even advise on which options to choose in terms of transfers and others.

It is in view of this that, Talent Management Mandate (TMM), a player management firm, is out to support and offer such support services to players in the Western Region and beyond.

Executive Director at TMM Justice Annan on the essence of investing in player development through such management and support services stressed that;’ ”there are talents, sports talents  but what is lacking is the support, genuine support and the willingness to help build a proper sports career for our young talents”

“It is not the fault of individuals or these young talents. The willingness to do so is the problem” he added.

Justice Annan indicated that the firm’s initial scouting had revealed an infrastructural deficit despite the enormous talent in the country.

”Our initial scouting revealed that there are footballers playing barefooted, on hard surfaces, using uneven balls yet when you see the skills being exhibited, you would be amazed” he concluded.

The entrance of TMM sports alliance, according to its management, will be the game changer in this regard as it signed the official legal documents covering its contract with first signee, Seth Baiden at the launch of the company. 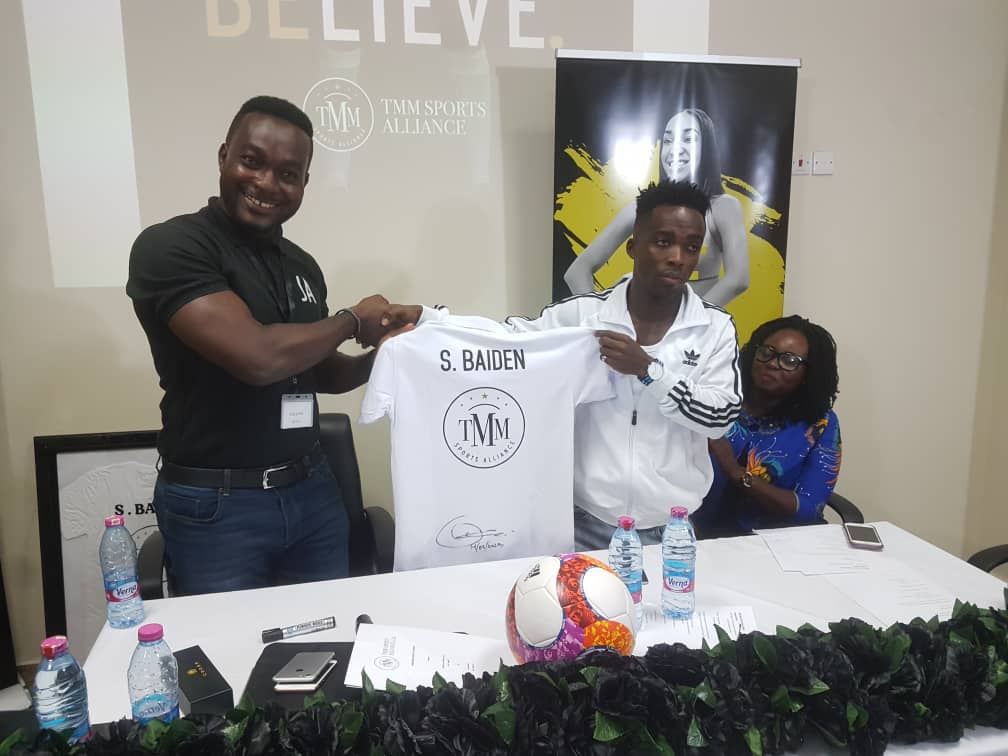 Seth Baiden is looking forward to the next step which TMM is already far advanced discussing; a club to offer his highly skillful services.

5 SIGNS HIS FRIENDS ARE MANIPULATING HIM AND TURNING HIM AGAINST...

6 Signs the Woman You Are Dating Wants to Get Married

Signs that your partner is cheating on you

HOW TO BE HAPPY: 10 SCIENTIFICALLY PROVEN KEYS TO FEELING GOOD...