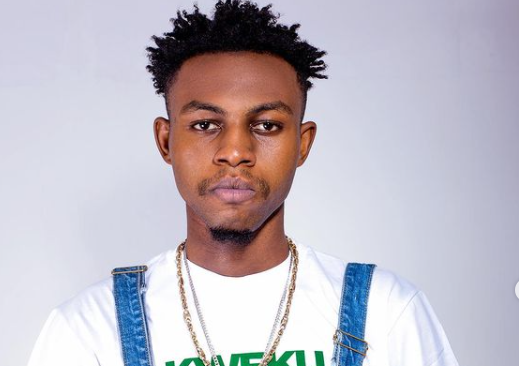 Fast-rising Ghanaian musician, Kweku Flick, has promised to surprise fans with some fascinating dance leading up to the release of his “Happy Day” music video.

The talented male vocalist last month dropped an audio version of the “Happy Day” song which made waves across the country gaining massive airplay.

The yet-to-be-released music video is fueled by some striking productions with some intense party vibes coupled with Kweku Flick’s lyrical and vocal extravagance.

According to the “Money” hitmaker, he was overwhelmed by the impact of the song in recent past weeks and had decided to follow with a video that would be released next week to surprise music lovers.

“I have always wanted to show my fans about the little dance moves I have in me and they will see something in my upcoming video.

“As the title denotes a happy day, it is all fun and merry-making in the music video which is actually one of my best so they should watch out for it,” Kweku Flick said in an interview.

The award-winning musician further disclosed that he had lots of projects in the upcoming months as he plans to drop an Extended Play with a top international set to feature on it.