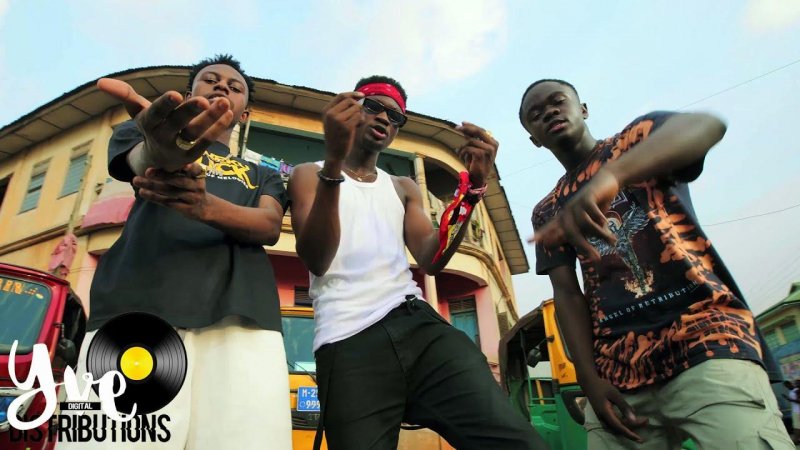 The three fast rising Kumerican rappers had joined forces to serve hip-hop music lovers with this banger accompanied entrancing visuals.
Directed by EY and Richkid, the music video was beautifully synchronized visuals from neighborhoods in Kumasi.
All artistes in the video were seen moving along the streets of the suburban neighborhood churning out mad bars to the delight of fans.
Kweku Darlington who is known for telling inspirational stories in his songs, released his first major single in 2019 which made some notable musicians like Reggie Rockstone, Obrafour, Fameye and a host of others rate him as a talent to soar high in the industry.
The new song was produced by Jay Scratch and distributed by Yve Digital and is available on Audiomack, Boomplay, Spotify, Soundcloud, among other streaming platforms.
Here is the link to the video:
https://youtu.be/RCsPJdVCqbA
GNA
Ghana MusicKweku DarlingtonKweku FlickYaw Tog