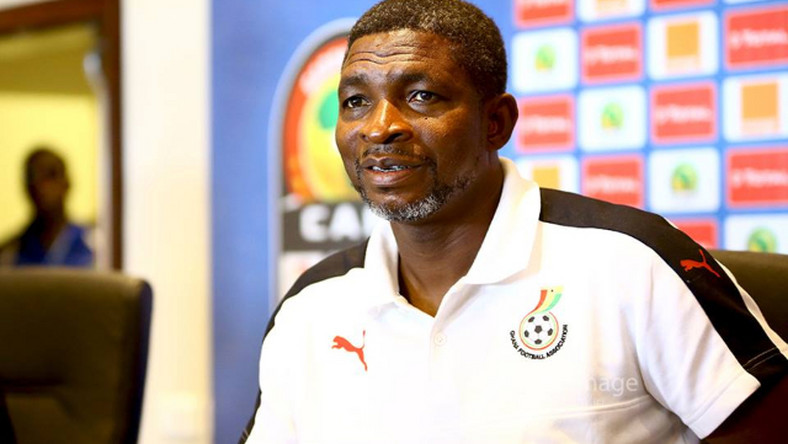 Kumasi Asante Kotoko will soon announce the appointment of Maxwell Konadu to take up the vacant head coach role.

Skyy Sports understands that Konadu will be confirmed in a matter of hours as the new head coach of Kotoko, replacing Kjetil Zachariassen whop was fired last month. Konadu’s return was delayed after both parties could not agree on his conditions of service. That has been sorted with the former Black Stars B coach signing a deal reportedly worth $60,000 for two years.

Another point of disagreement was the club’s insistence on keeping Johnson Smith –  a recent appointment from Karela United – as assistant coach, much to the dissatisfaction of Maxwell Konadu. However, concessions have been made with Konadu agreeing to work with Johnson Smith as his assistant, if he would be permitted to appoint the club’s chief scout; a condition Kotoko agreed to.

Konadu’s insistence on a scout is not new. When he first joined Kotoko in 2010, he came along with Ebenezer Sefah, a young scout at the time who remained at the club long after Konadu’s exit. That time, Maxwell Konadu won the league title twice with Kotoko before resigning in 2012.