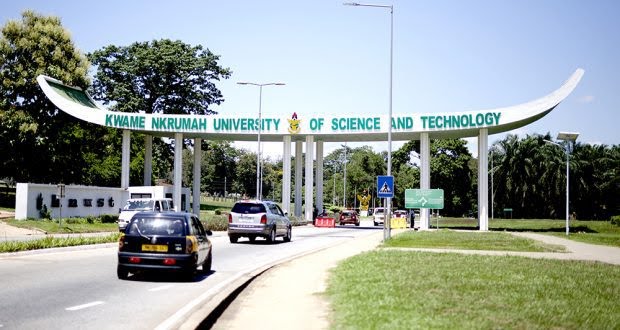 The National Union of Ghana Students (NUGS) and the Students Representative Council (SRC) of Kwame Nkrumah University of Science Technology (KNUST) are mobilising funds to pay the fees for 3000 out of the 6000 students deferred by the University for defaulting on fee payment.

“We are trying to mobilise and help the SRC pay for more students, we are targeting about 3000 of them to make sure their fees are paid and their deferment reversed,” Dennis Appiah Larbi, President of NUGS, said in an interview with the Ghana News Agency on Wednesday.

He added that there were plans also for the remaining students as well, saying, the Association would ensure every student’s interest was met.

The NUGS President said they had been able to negotiate with authorities for the deferment of the students to be annulled once they were able to pay the arrears.

He added that they had begun discussions with stakeholders, including the Ministry of Education on the issue.

Mr Larbi assured the students that the Association would do its best to ensure their deferment was reversed so they returned to campus.

“I can assure every student affected in this that NUGS and the SRC will work to ensure they return to campus and continue their studies,” he stressed.

He described the decision by the University to defer the students as “harsh” and that it affected the rights of the students to education.

“Though we appreciate that the University need these funds to run, measures like this go to the root and against our hope that education shall be a right and not a privilege,” he stressed.

More than 6,000 students of the KNUST have been deferred due to delays in payment of their fees.

This was after the students could not pay their academic user fees which had April 11, 2022, as the deadline.

Dr Daniel Norris Bekoe, the University Relations Officer, alleged that some of the affected students had invested their fees in ventures, including online taxi services, and gambling, among others, and were waiting to recoup their investments to pay.