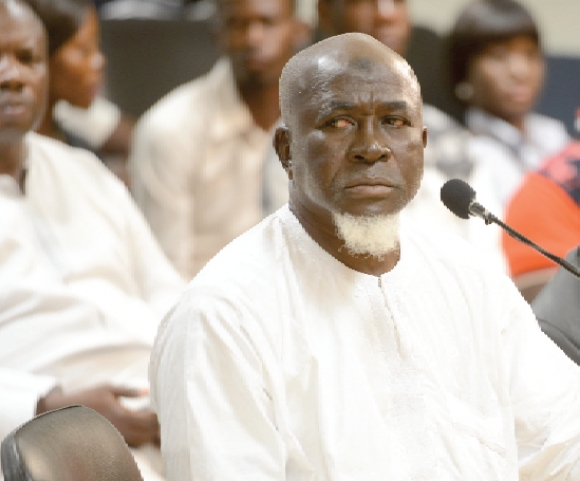 King Faisal have struggled for form in the League, losing both games played so far. The Kumasi based side lost to Dreams F.C 4-1 on opening day before losing narrowly to AshantiGold S.C in Kumasi on Sunday.

Following their latest defeat, there were media reports indicating the club had parted ways with its coach Anthony Commey. However in a series of tweets, King Faisal have denied sacking Anthony Commey.

“Disclaimer !!! Anthony Commey is still at post. The Management of King Faisal would want to inform the general public that Head Coach Anthony Commey has not been sacked by the club as is being reported by the media and on various social media platforms”.

”The club is therefore appealing to its followers to disregard these reports and treat it with the contempt it deserves. The coach has the backing of the management and they will continue to support him as he endeavor to turn the fortunes of the club”.

The club asked fans to remain calm and throw its weight behind the team as it prepares to take on the might of Aduana Stars.