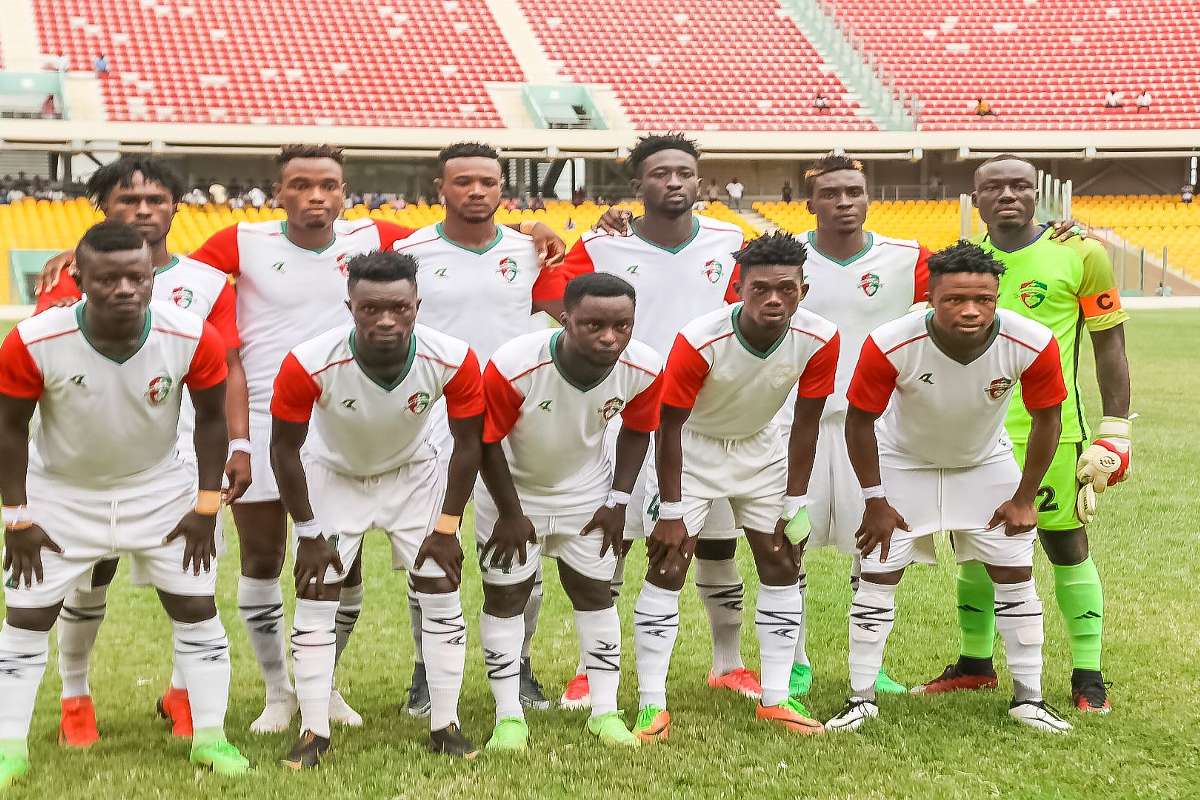 The match-day 15 of the 2020/21 Ghana Premier League (GPL) produced some interesting results at various league centres.

Karela United maintained top spot after they cruised past Liberty Professionals 2-0 at the Crosby Awuah Memorial Park. Umar Bashiru and Kwame Boateng were on the scoresheet for the home team who have accumulated 28 points so far this season.

Isaac Mensah’s last gasp goal spared the blushes of the Phobians as they secured 3-2 victory over Ebusua Dwarfs at the Accra Sports Stadium.

Dwarfs nearly staged a comeback from 2-0 down as they restored parity going into added time in the second half but Mensah’s instinctive strike proved crucial for the Phobians as they secured all spoils.

A second half strike from Tettey Nortey was enough to secure all three points for Eleven Wonders as they narrowly edge Great Olympics at the Ohene Ameyaw Park while Paul Attah’s first half strike was enough for Berekum Chelsea as they beat Dreams at the Golden City Park.

Hans Kwofie registered his first goal for his new club Legon Cities as they picked a vital point against Bechem United while Medema secured an impressive 2-1 away victory against Elmina Sharks at the Nduom Sports Stadium.

Inter Allies recorded their third win of the season when they beat West Africa Football Academy (WAFA) 1-0 on Saturday but the win was not enough to lift them off the bottom of the league table.

Below are the full results: