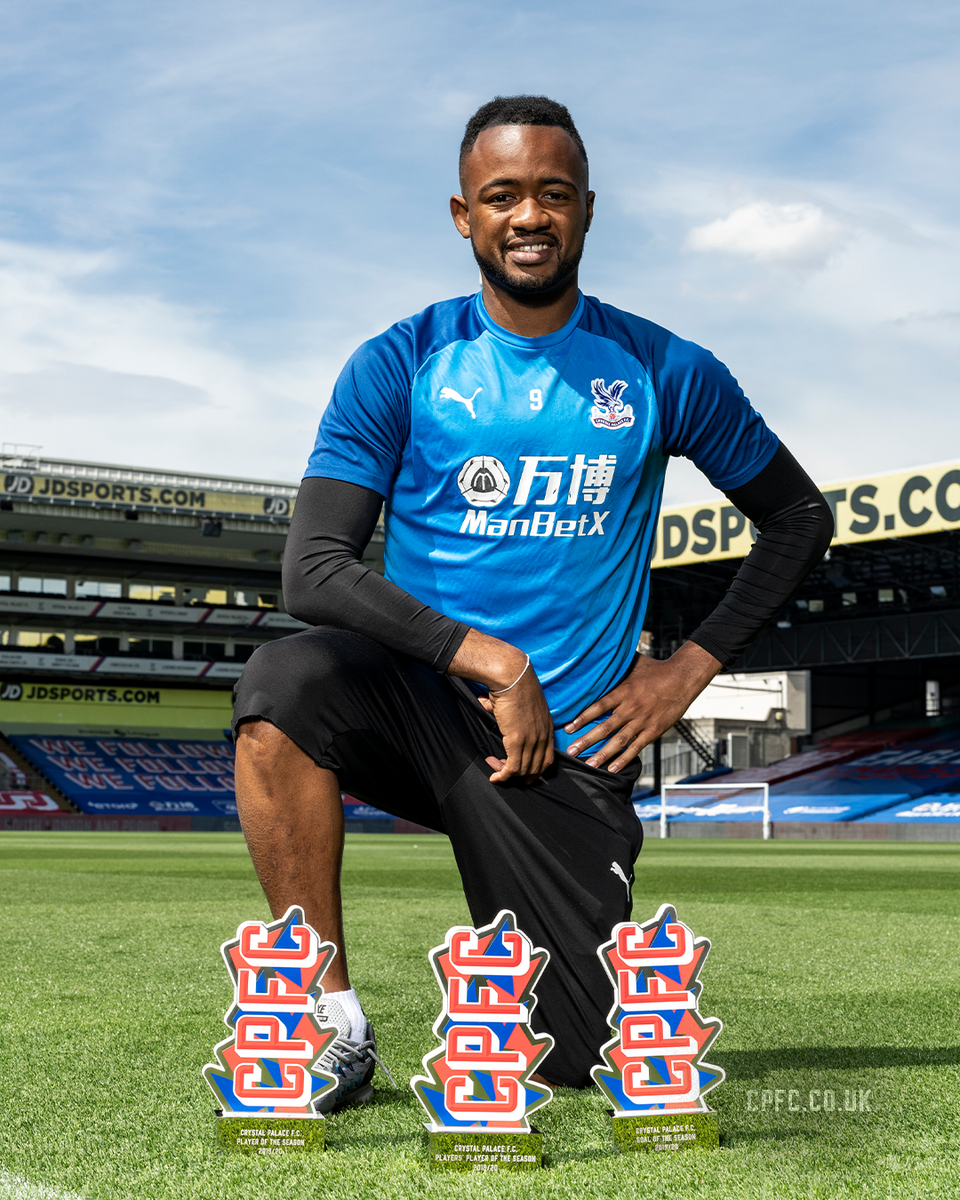 Ghana striker Jordan Ayew scooped all three top awards at Crystal Palace at the end of the season after an amazing campaign for the Eagles.

“I had the desire to have a better season and things have gone so well. I’m just grateful,” the Ghanaian attacker told Crystal Palace TV.

“I’d like to thank all the people that supported me within the difficult moments that I had in my football career.

“When I have this type of award I just think of my family and obviously of the fans. And one man that’s been so influential in my football career: that’s [mentor and former Olympique de Marseille president] Pape Diouf.

“I lost him within the period of COVID and he passed away, I wish he was still here so I could present him this.”

The ex-Marseille forward joined the Eagles on a permanent deal last season.