Home General “Its not the right time to congregate physically” – Rev. Oppong Ankomah 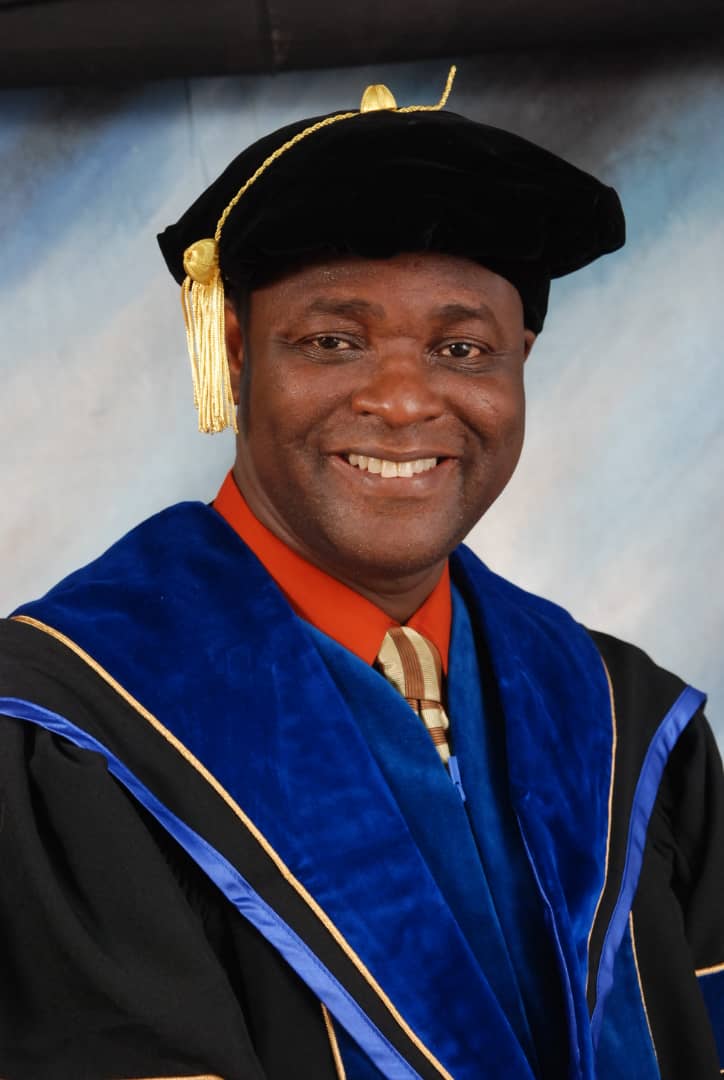 A Senior Pastor of Christian Faith Church International, Rev. Dr. Oppong Ankomah has raised objection to his fellow religious leaders in the country, who pressuring the president to lift the ban on church gatherings.  Most men of God in the country are not enthused about the president’s decision to extend the ban on social gatherings, including church services to the end of the month.

Leader and founder of Life Assembly Worship Center and Presidential candidate for the Ghana Union Movement (GUM), Osofo Kyiriabosom, for example, has chastised the President, indicating “God is angry and will soon visit the country with his wrath for the ban extension”

Speaking to Skyy News’ Nana Yaw Kumi in an exclusive interview, Rev. Dr. Oppong Ankoma urged the President to ignore such calls and concentrate on fighting the pandemic. He is at lost as to why some religious leaders are clamoring for the unlocking of restrictions on schools, mosques and other social gatherings in the country.

“All that the president is doing is to keep his people intact from this ailment. He is not against the church. He is against social gatherings, so we can stop the disease from spreading. Mosques, schools, and others have all been closed. Does the president hate them too? Nobody is even allowed to play football. Why are the churches only complaining, this is not about politics, it is about safety,” he noted.

11 Reasons Why Too Much Sugar Is Bad for You