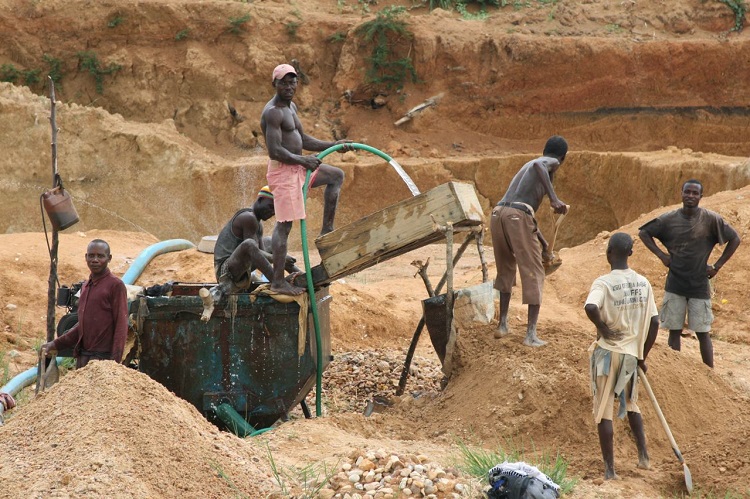 It was needless to ban legal small scale mining- GNSMA

Director of Operations for the Ghana National Small Scale Miners Association, Emmanuel Yirenkyi Antwi has reiterated that the ban slammed on all forms of small scale mining in the country, by government, as a mechanism to sanitize the sector, was needless.

In his view government and other allied agencies could have protected the legitimate small scale mining firms, whilst it worked at clamping down on illegal ones.

Sharing some perspectives on the impact the two years ban has had on the lives of operators, Mr Yirenkyi Antwi said the losses are immeasurable.

“We have less than 15 percent of our members active in the sector. People have lost their investments” he stressed.

He made these comments in an exclusive interview with on the Jolly Breakfast Show, this morning.