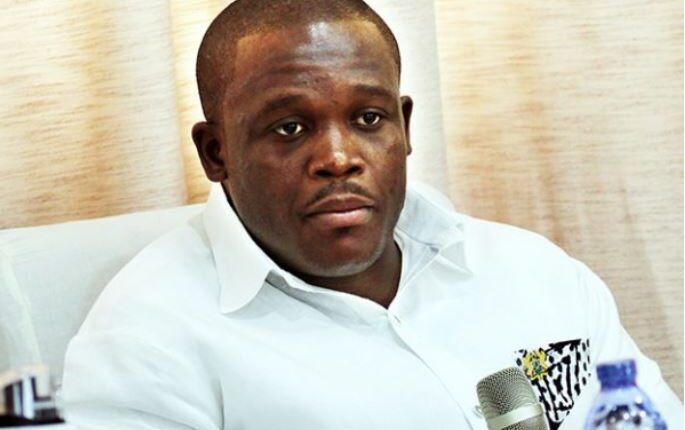 Member of Parliament for Ningo-Prampram constituency and a member of the National Democratic Congress, Sam Goerge stated on Friday, May 7, on his twitter page, it is not the duty of MP’s to fix roads in but the duty of the Roads and Highways Minister.

He said, “Asking an MP to get roads fixed? For real? The #NameAndShame campaign must be backed by basic knowledge. My job is to lobby but you have a Minister for Roads & Highways. If you have any bile, spit it at him for that is his job. I have lobbied. He has failed. Hold him responsible”