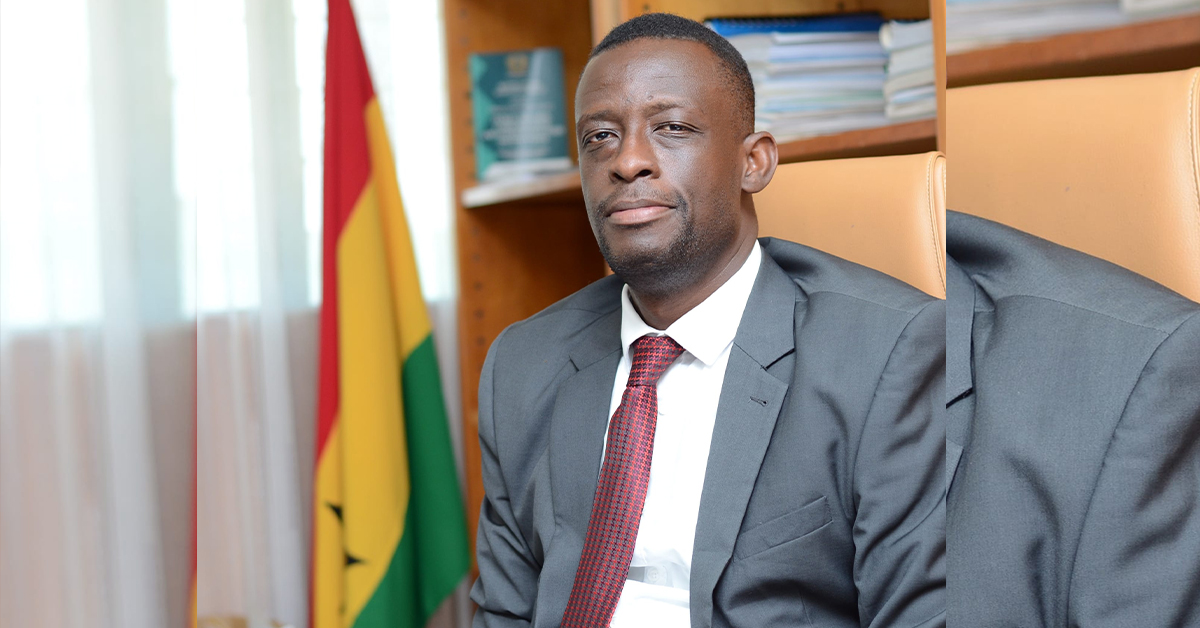 Mr Kwabena Okyere-Darko, Minister Designate for Western Region has suggested to the Government to continue to engage the people and invest in the region to forestall agitations like the “Niger Delta” insurgencies.
Conflict in the Niger Delta Region of Nigeria arose in the early 1990s over tensions between foreign oil corporations and a number of the Niger Delta’s minority ethnic groups who felt exploited, particularly the Ogoni and the Ijaw.
Struggle for oil wealth has fuelled violence between ethnic groups, causing the militarization of nearly the entire region by ethnic militia groups, Nigerian military and police forces, notably the Nigerian Mobile Police.
The violence contributed to Nigeria’s ongoing energy supply crisis by discouraging foreign investment in new power generation plants in the region.
In 2009, a Presidential amnesty programme accompanied with support and training of ex-militants proved to be a success.
Thus until 2011, victims of crimes were fearful of seeking justice for crimes committed against them because of a failure to prosecute those responsible for human rights abuses.
According to Mr Okyere-Darko, ever since oil was discovered in the Western Region about 10 years ago, there were high expectations among the people; but the chiefs and community leaders were able to educate the people to appreciate that the oil was not for only Western Region, but the whole country.
“Like the same way gold found in Obuasi, Western Region and other places is for all Ghanaians… I believe that the education has gone down well.”
Mr Okyere-Darko made the suggestion when he appeared before the Appointment Committee of Parliament for vetting after President Akufo-Addo nominated him for a ministerial role.
The nominee who is also the Member of Parliament (MP) for Takoradi has been re-nominated for ministerial appointment in the second term of President Akufo-Addo’s administration for the same ministerial portfolio.
Mr Okyere-Darko also called for the training of young men and women in the region to be active in the oil industry to live meaningful lives.
He urged the oil companies to move their headquarters to the region for the people to have direct engagement with the businesses and the oil chain.
Mr Okyere-Darko also said the partitioning of the Western Region into two made it compact and easier to manage, explaining that in the past it was difficult for a minister to make round trips across the region within a short time.
Also, the division of the region he said made communication easier, and activities in 14 other districts could be monitored easily than before.