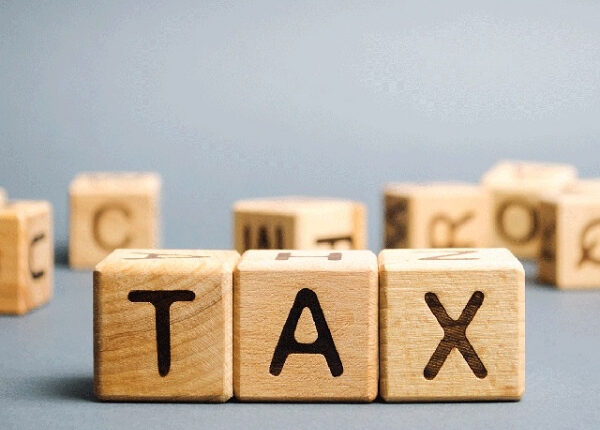 He said these reform measures would facilitate the creation of the Free Trade Area and the Common External Tariff.

Mr Adjavor, made these remarks at the opening of a focal group discussion workshop organized by the POS Foundation in partnership with the Ghana International Trade Commission (GITC) and the GIZ, on Wednesday in Accra.

The workshop was on the theme “promoting small scale cross border trade, and rule of law, the challenges and prospects in consolidating efforts towards the promotion of free trade in West Africa, the case of six countries”.

He said “while we need to take urgent steps to ensure free movement of goods and services, we also have to initiate other measures to develop the region’s production capacity, remove all constraints and obstacles to intra-regional trade.”

He said there was the need to also improve the quality of products to meet international standards and ensure macroeconomic stability to achieve increased investment and economic development.

Mr Adjavor said the initiative was a laudable one especially with the emphasis on small scale cross border traders who played a very vital role in our national development.

He said small-scale cross-border trade played a fundamental role in contributing to poverty reduction and food security across the sub-region in particular and Africa in general.

“It is a major feature of African economic and social landscapes,” he added.

He said cross-border trade was also dominated by agricultural and livestock products, making it an essential part of food security in many places. Hence, overall, such trade was essential for welfare and poverty reduction.

Cross-border trade is especially important in fragile and conflict-affected states (FCS), as it allows vulnerable populations to reconnect with the world and access goods and services that were key for their economic and social recovery.

Mr Adjavor said despite challenges encountered by small scale traders, there was increasing recognition at the national and regional levels of the importance of such trade, and regional institutions were currently implementing initiatives to support small-scale traders.

Although incomplete, in that it does not wave documentary requirements such as permits, certificates, and licenses, the regime was clearly a step in the right direction.

He said although governments and development partners were currently making concerted efforts to facilitate trade, increase productivity in export-oriented sectors, and improve competitiveness, there was the need to be better targeted to ensure that small-scale cross-border traders were reached by these interventions and that it was not just large traders who benefitted.

It was important that such interventions reflected the realities of small-scale cross-border trade, and especially the heavy involvement of women and the gender-specific constraints they typically faced.

“For Africa to achieve its regional trade potential, governments need to do more to support small-scale trade, specifically, recognize the importance of small-scale trade both to the overall trade output of the country and to the communities who undertake it.”

He said to improve cross-border trade, African countries must consider the use of enhanced risk management systems to reduce inspection times and facilitate critical supplies to bypass the clearance process, and enhance use of pre-arrival processing and post-clearance audit methods.

“African Countries must also increase internal and external border agency collaboration and joint border inspections, and use accredited Authorized Economic Operators based on compliance which allows critical products to be expedited.”

Mr Jonathan Osei Owusu, Executive Director-POS Foundation, said the workshop was to discuss trade, rule of law and technology to accelerate growth and development through business in the country.

He said the Foundation’s work in partnership with GIZ, was to look at how to help accelerate trade, facilitate businesses and develop economic growth among citizens, particularly linking their work with the African Continental Free Trade office in our country, leveraging on the continental strength and prospects.

“We are looking at promoting small scale cross border trade within six countries in West Africa, rule of law and the introduction of technology. Business must thrive in a good atmosphere where laws and policies are working. Where these laws impede development and hinders trade, it must be amended, removed or newly introduced.

Mr Osei Owusu said the workshop was aimed at formalizing support and mainstreaming small scale cross border trading at national and inter-state levels across these countries, and ensuring that there were relevant legal frameworks governing their activities while making sure that their interests were safeguarded.

It was also to promote the usage of technology and develop a consolidated trade web-portal to accelerate trade and business, engage relevant stakeholders both State and non-State actors/Agencies in Cross Border value-chain for efficiency and accountability among countries, research on Africa’s continental free trade agreement and its effects on cross-border trade business.