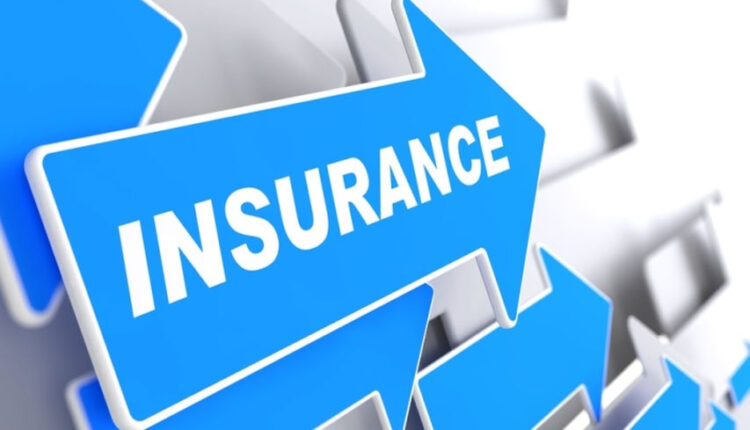 The industry provides direct employment and livelihood to more than 12,000 people, she said in a speech read on her behalf at the official opening of the Bono Regional office of the National Insurance Commission (NIC) in Sunyani.

Describing the tax performance as impressive, Mad Owusu-Banahene said the contribution of the sector to the growth and wellbeing of the country could not be over-emphasised and urged the commission to intensify public education on insurance.

The Regional Minister said she was happy the NIC had opened an office in the region, saying as a regulator there was the need for the commission to ensure funds and deposits of unsuspecting customers were secured.

She acknowledged several reforms the insurance industry had witnessed including the implementation of the Motor Insurance Database (MID), which had significantly helped in reducing the menace of fake motor insurance policies.

“This is a demonstration of the NIC’s resolve to uphold firmly the vision of the government’s digitization agenda”, she said, and however reminded the NIC to be guided by its core values on integrity, transparency, accountability, responsiveness, accessibility and innovation.

“The usual Ghanaian mentality of ‘go come’ fraudulent deals, brisk business insurance entities not in good standing among other negative tendencies tend to thwart the forward march of the growth and development of the industry,” Mad Owusu-Banahene indicated.

With the establishment of the Bono Regional office, Dr Justice Ofori, the Commissioner of Insurance, expressed the hope that there would be a strong relationship among stakeholders to protect the lives and properties of the people in the region and beyond.

He explained over time, the duties of regional offices of the Commission had increased to include assisting in policyholder disputes with insurers and ensuring the implementation of the Commission’s directives.

Mr Dennis Faruk Dramani, the Bono Regional Director of the NIC, explained that the regional office had oversight responsibility in the Bono East and Ahafo regions.

He said since last year the office had supported over 150 clients of insurance companies.

Established by the Insurance Act, 206, Act 724, the mandate of the NIC includes effectively supervising insurance, protecting the interest of policyholders and educating the public on insurance.