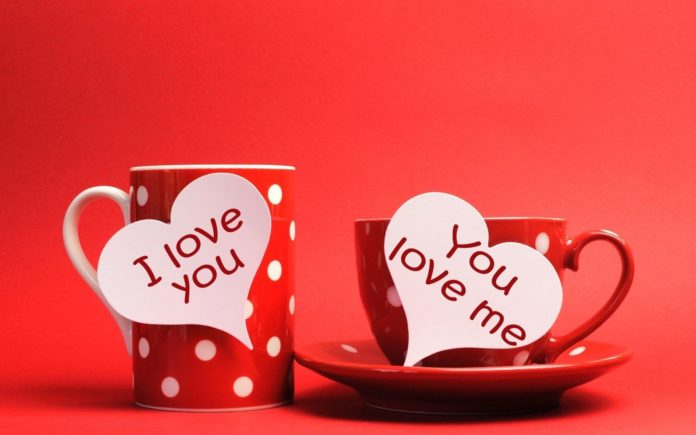 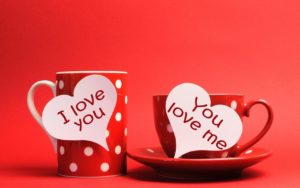 According to the Cambridge Dictionary. Infatuation is when “You have strong but not usually lasting feelings of love or attraction.” When you think of the definition it takes you back to high school.

You know, when you were going through that puppy love stage of your life. Whether it was your huge crush on the most popular boy in school. Or as a boy you were sexually attracted to the cheerleader in your school. You were deeply infatuated with that person however it probably didn’t last long. Eventually you got over them and wanted the next boy or cheerleader. And that’s just highschool. People as adults do this all the time.

Typically when you first start dating. It’s all based off infatuation. When I touched on Love at first sight. I eluded to the fact that love takes time. And that when you meet someone usually it’s something that draws you to them. Whether it’s their physical appearance. Or simply how they carry themselves. It draws you to them and eventually over time it may lead to you loving them. Before that love kicks in. It starts out as infatuation or what most people call….Puppy Love.

I feel as though you get similar feelings for both. To be honest you probably wouldn’t be able to tell the difference until some time has past. With infatuation the feeling can easily wear off and then you lose interest and move on to the next thing.

The problem is however that some people rush into relationships or even marriage thinking it’s love and then realizing quickly afterwards that it was just infatuation. The weird thing is most of the time love starts off as infatuation. So infatuation isn’t necessarily a bad thing. You just want to catch yourself because the feelings can be similar.

With infatuation it generally stems from, lust, sex, or obsession. It could be one of these three or all three of them. You have to ask yourself. What is the main reason why I am so interested in this individual? If it’s one of these three you could be just be simply infatuated with the person.

You tend to get hooked by this person even though you may know nothing about them. You put them on a pedestal painting them as this perfect person in your life. Thinking to yourself that you may have won the lottery or found that needle in the haystack.

Whether you are with the person or simply dating you tend to live in the now rather than waiting. You want to be with this person NOW. You want them to love you immediate and you want them to drop everything and commit to you at a moment’s notice.

With infatuation you only see how the relationship benefits you rather than how it affects you as a whole. You also may develop jealousy where even though you may not even be with the person yet that you’ll become angry at who he or she is friends with or even other people that they may be interested in besides you.

Infatuation isn’t always a bad thing. It could be something innocent as puppy love. Where you’re interested for a little while then you move on. However it could also develop into an obsession which I’ve touched on in an previous article. Ironically it can also evolve into love. I think at some point everyone eventually goes through that infatuation stage.

Dying dad gets final wish to enjoy one last beer with...

8 Things Couples Fight About That Destroy a Good Marriage

5 ways how lack of sleep affects you

6 Reasons To Have Sex In Your 1st Trimester, If You’re...

Most of us have experienced falling in love. We meet. The...