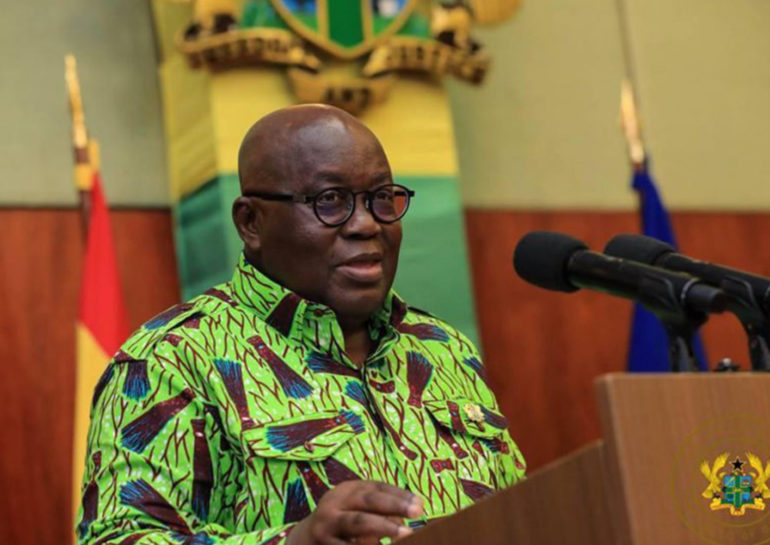 Ex-Staff of defunct Fund Management Companies is calling on President Nana Addo to consider them in the bailout package for the depositors.

Thier call comes after the release of some GHC6.49 billion by the government for the payment of resolved claims of depositors of the over three hundred finance institutions.

The group’s spokesperson Theo Paintsil, in a release, called on President Nana Addo to include them in their bailout package, given that the revocation of licenses of their former organisations affected them badly. The Ex-Staff disclosed that their salaries were also locked-up in the process leaving them to virtually nothing to take home to support them and their families.

He prayed that President Nana Addo takes their request seriously and save them from their misery.

Below is the full statement from the group

We the members of the Coalition of the Fund Management Companies, whose licenses were revoked in November 2019, wish to thank the government for the efforts in ensuring that investors are paid their money. We the ex-staff lost our jobs in the clean-up process and many of us are still at home. Prior to the revocation, many of us were owed several months’ salary arrears.

This means that we have not been receiving any income to support our families for a long time. Life has become so much unbearable in the midst of COVID 19 pandemic with its multiplying suffering effects on us the ex-staff. Some of us have been ejected from our apartments due to unpaid rents.

We cannot feed our families any longer. We have been depending on family and friends, but we are at the end of the road. The suffering is too much. We the ex-staff are therefore appealing to the government to include us in the bailout and pay our salary arrears and severance package immediately to alleviate the long-suffering. We know the President being a listening and compassionate, will help us during this difficult time.