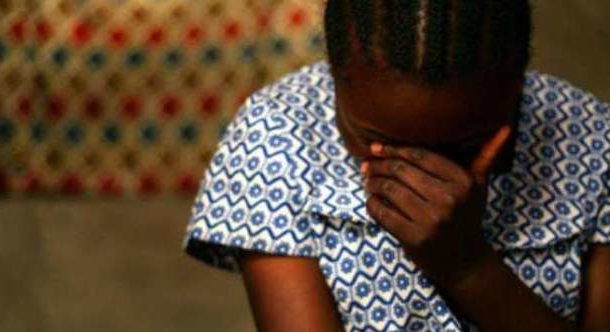 Incest, defilement on the rise in Sekondi-Takoradi- Department of Social Welfare

The Department of Social Welfare in the Sekondi Takoradi Metropolis reports of a rise in cases of incest and defilement in peri-urban communities, most of which are from separated marriages.

Metro-Director for the department, Ms. Constance Baidoo said that victims of this incestuous act, are mostly girls of ages 15-18 years.

She added that; “they are often coerced into sex…not just once but on several occasions”

“The trauma, the threats alone discourage them from speaking about it. And quiet often we prejudge them. They call them names -spoilt kids” she lamented.

She told Skyy News that two cases were investigated by the department last year.

Ms. Baidoo continued that most of these cases are referred to their outfit by CHRAJ and other allied agencies.

“They report, and we have to remove the child from the threat of abuse before we start investigations” she explained.

In such circumstances, custody is granted, preferably to a responsible relative, Ms. Baidoo added.