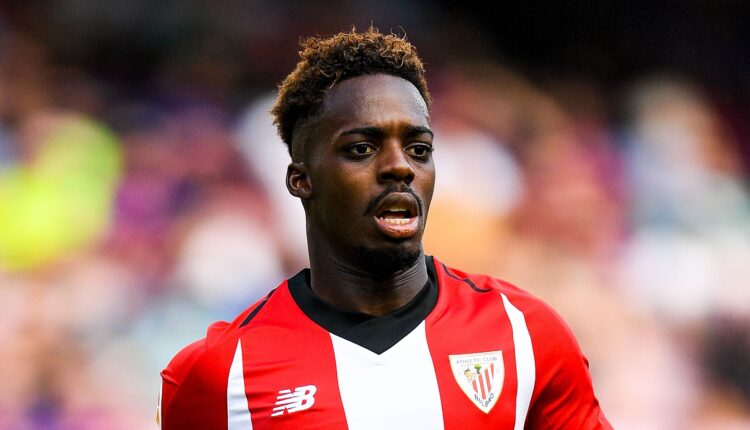 Inaki Williams has finally explained that chose to play for the Black Stars of Ghana at the 2022 FIFA World Cup in Qatar after speaking with his grandfather who convinced him.

The 28-year-old who plays for La Liga club Athletic Bilbao and his other teammates in the Ghana national team will be aiming to make Africa proud in the prestigious competition.

En route to the World Cup, Ghana dismissed the Super Eagles of Nigeria in the playoffs and got the ticket for Qatar.

According to the report on GOAL, Williams explained that he had no choice but to obey the wish of his grandfather who wants to see him represent Ghana in Qatar.

The statement made by Inaki Williams “I told my grandfather, who told me it would be a dream for him to see me in the national team jersey. He is 90. He said he doesn’t have long to live, but that he would like to see me play in a World Cup with the national team.

When he told me those words, I didn’t have to think anymore. “It’s a decision I’ve taken with my heart, regardless of what people may think or say – that maybe I am only playing for Ghana because they have qualified for the World Cup.”

The Spanish-Ghanaian brothers are enjoying a good start to the season with the eldest scoring four goals already while Nico has three for himself. Inaki, who has chosen to represent Ghana at the international level revealed that he and Nico have entered a wager over who will be the best this season.

Inaki’s position in the Black Stars team seems secured and he is likely to lead Ghana’s attack at the World Cup, but Nico is fighting for a place in the Spain national team. Nico earned his first call-up during September’s international break and made his debut against Switzerland.