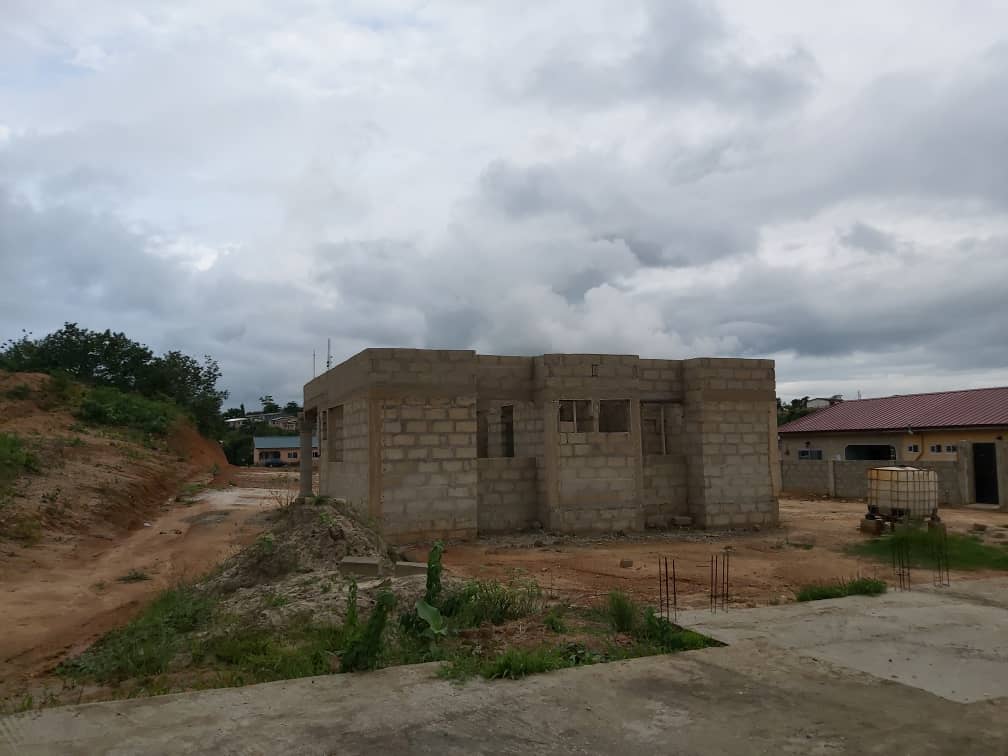 In Pictures – The Ituma affordable housing project in Western Region

Dr. Mahamadu Bawumia, during the town hall meeting showcased over one thousand housing projects, which have been initiated by the Akufo Addo led Government. Out of the numbers, Dr. Mahamadu Bawumia indicated that, two hundred and thirty-two (232) are completed whilst nine hundred and ninety-seven (997) are still ongoing.

At Ituma in the western region, Dr. Mahamadu Bawumia indicated that, The NPP government is currently constructing a total of thirteen (13) affordable housing estates and they are about 75 percent completed. 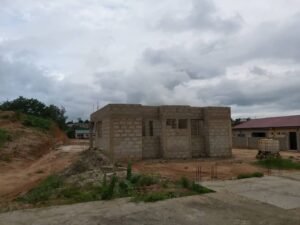 The National Democratic Congress (NDC) has already described the project as nonexistent. According to them, their checks at the project site show, nothing has been done on the land supposed to contain the affordable housing project.

Further Checks by Skyy News in Takoradi at the projects site at Ituma in the Sekondi Takoradi Metropolis, of the western region indicates, the projects are available but the completion falls short of the number provided by the vice President. 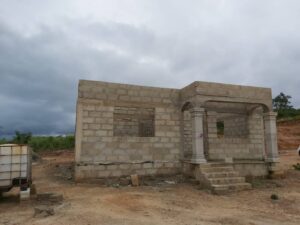 Two completed houses were seen on the land with others under various stages of completion.

Further checks at the state housing company in the western region indicates, the affordable housing projects are being constructed upon request. 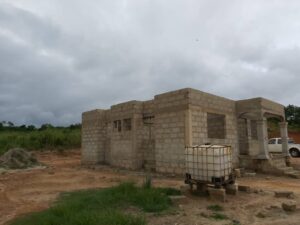 The Vice President Dr. Mahamadu Bawumia has admitted that, some of the projects could be a mere error and they are taking steps to correct them. Public Relations Officer at the State housing company, Mr. Gordon Asare Bediako in an interview with Skyy News indicated that, a total of fourteen of the houses have been completed and handed over to their respective owners. 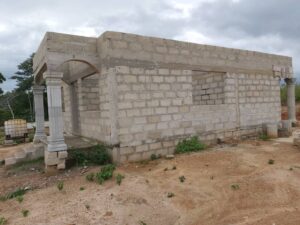 According to him, the projects were started under the administration of former President John Dramani Mahama but were completed by Nana Addo Dankwa Akufo Addo.

The Vice President, Dr. Mahamadu Bawumia has again indicated that, if the NDC can only find faults in twenty-six (26) of the entire projects executed by the NPP, then it is a clear admission that, the NPP has delivered 99.9 percent of its campaign promises to Ghanaians. 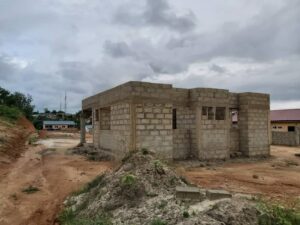