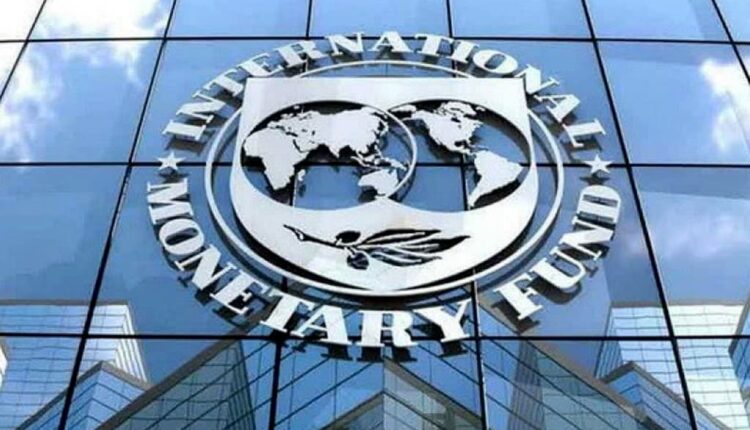 As the nation looks for a credit facility to help it through the current economic difficulties, Ghana will hold a series of discussions with officials of the International Monetary Fund (IMF) for the second time.

The delegation, led by Stéphane Roudet, Ghana’s Mission Chief, would be in Accra from September 26 to October 7 to continue talks with Ghanaian officials about policies and reforms that would be backed by an IMF funding arrangement.

The Fund stated on Sunday that it would continue to discuss the problem with other stakeholders while in town.

Between July 6 and July 13, 2022, a staff delegation from the IMF, led by Carlo Sdralevich, was in Accra to analyze the state of the economy and talk about the general framework of the government’s

In roughly six to seven months, the IMF and Ghana’s engagement should be over.

Under the IMF’s Extended Credit Facility (ECF) and Extended Fund Facility, Ghana is eligible for a credit facility of up to $3 billion (EFF).

Ghana is dealing with a severe economic and social condition in an increasingly complex global climate, the IMF team which first visited Ghana found.

It was stated that the COVID-19 pandemic has significantly deteriorated the budgetary and debt status of the 32 million-person West African nation, which is the second-largest producer of cocoa in the world.

Credit rating downgrades, capital outflows, a loss of access to external markets, and increased domestic borrowing rates had all been brought on by investors’ worries at the same time.

The Fund defined short-term policy priorities with a focus on maintaining budgetary balances while safeguarding the weak and the needy.

Again, the IMF pledged to collaborate with Ghanaian authorities to uphold the integrity of the country’s monetary policy and exchange rate regimes, maintain the stability of the financial system, and develop reforms that will boost growth, generate jobs, and improve governance.

The government has urged Ghanaians not to lose up despite the current economic crisis and to keep working hard for a flourishing Ghana while acknowledging that times are difficult.

The government had put in place measures to improve the lives of its citizens, according to Minister of Finance Ken Ofori-Atta, and the second quarter Gross Domestic Product showed signs of economic improvement.

He pointed out that certain measures, such as the domestic economic program with the IMF, from which the government anticipates receiving a $3 billion loan from the Fund, would aid in restoring the economy’s trust and strengthening its resilience.

In order to move past our reliance on the government and donors and toward our creative synergies, we have an agreement with the IMF, the finance minister added.

According to several economists, businesspeople, and industry participants, the IMF program would restore Ghana’s economy’s stability and inspire trust.

They urged the government, however, to step up its efforts and implement specific policies that would change the economy from being predominantly import-dependent to a value-added economy.

“The Finance Minister did admit it and that’s true: the IMF programme will not transform our economy, unfortunately, we haven’t heard of so many things new that will structurally change the economy the way he was saying,” Dr Patrick Asuming, an Economist, said.

IMF is a circus that draws attention but doesn’t accomplish anything, he said, adding that with discipline and commitment, we can build our own nation without relying on outside assistance.

With the IMF, Ghana has entered into 17 bailout agreements since 1957 to help the country’s finances, with the most recent one ending in April 2019.