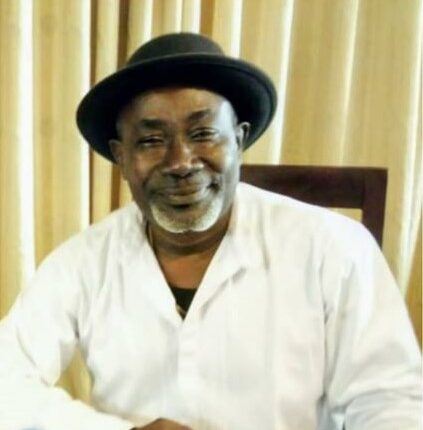 Former owner of Proud United, Joojo Duncan, has explained why he sold his team, Proud United to the Member of Parliament in Jomoro, Hon. Dorcas Affo-toffey.

In an interview on Skyy Power 93.5FM, he disclosed that he single handedly managed the club for the past 25 years without external support. He further indicated that he opened up for investors to invest into the club but his plan was not successful.

He said “I single handedly managed Proud United for several years without any significant help from anyone.”

“I opened up for strategic Partners to bring on board operational cash the club needed to be competitive but no one was ready to invest. Few people enquired, but do not show up again obviously because they do not have the resources.”

“I took a firm decision to sell out Proud United four (4) years ago. At a certain point in time, I was ready to give the club out even for free.”

“I relocated Proud Utd from Swedru to Sekondi Takoradi hoping my people would accept and support Proud Utd as one of the local clubs since I was born here.”

“My aged mother would call me to find out what exactly I had done wrong to warrant the negative stories about me and Proud Utd on Media all over. She had had enough too.”

“These critical media men have no clue what it takes to fund one game. I did my best for Proud United but it got to a point in time that I simply could not continue again.”