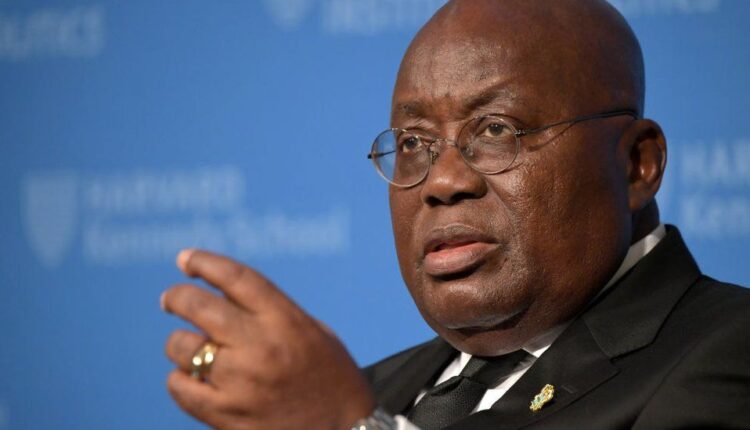 During his visit to the Volta Region, President Nana Addo Dankwah Akufo-Addo made a startling disclosure while speaking at a Ho-based radio station.

The president claims he is unaware that Chinese “galamsey kingpin” Aisha Huang was in fact deported.

In Ghana, Aisha Huang, also known as Galamsey Queen, is well-known for being involved in the illegal mining trade.

The president said the following when speaking at Stone City Radio:

Aisha was deported in 2018 due to her unlawful mining activities, which aroused some worries, but many felt she should have been prosecuted instead, leading to criticism of her deportation.

“I’m not still sure whether she was in fact deported. Or whether she fled the country the first time and has now come back. There still seems to be some uncertainty about it.

“But whichever way it is, she’s become the sort of nickname for all that galamsey represents”, he said.

The president’s comment has stirred up some debate among Ghanaians, who now question the legitimacy of the country’s political system.