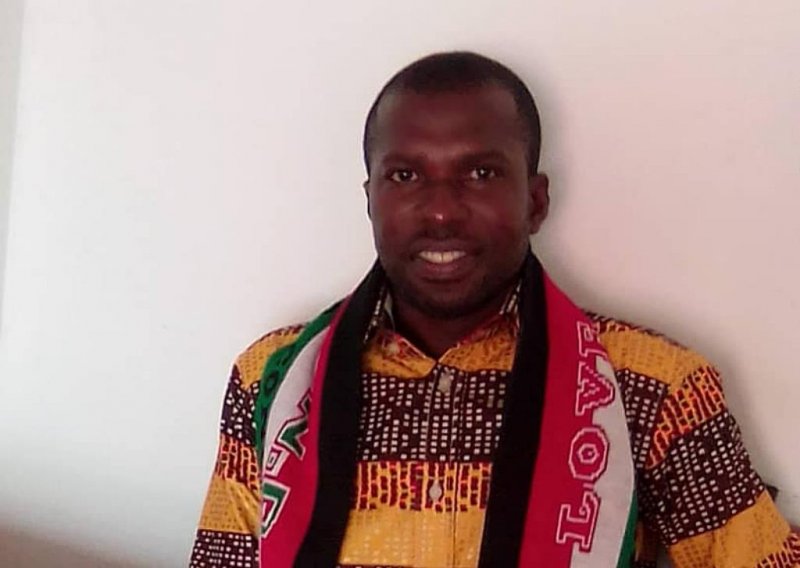 I will not interfere in chieftaincy issues – Jaman South MP

Mr William Okofo –Darteh, Member of Parliament (MP) for Jaman South in the Bono Region, has vowed not to interfere or seek to align himself to any local chief for political gain.

I will rather engage all the people and their leaders to forge a united front for the development of the area.
The Jaman South MP who paid a courtesy call on the president of the Mpuasu/Japekrom Traditional Council, at his palace, said, “I`m counting on your cooperation and support as traditional overlords and your counter-parts in the entire Jaman South traditional enclave to rally behind me in my quest to bring socio-economic development to the entire constituency.”
Mr. Okofo Darteh pleaded with the chiefs in the Jaman South to look beyond traditional politics and factionalism and seek the progress and welfare of the people.
“If you, our traditional overlords in the Jaman South are not united in diversity but divided along chieftaincy and partisan politics, there is no hope of a possible way we can get our share of the national cake from the government,” he stressed
He pledge his support to the on-going Japekrom Hospital project as well as all development projects to uplift the living standards of the people.
The Aduanahene of the Mpuasu/Japekrom Traditional Council, Nana Asare Kotimako, who represented the Omanhene Okatakyie Amoa Aturu Nkonkonkyia II, and granted audience to the MP and and his entourage at the chief`s palace at Japekrom, said the vow by the MP not to allow himself to be manipulated by any traditional overlord in the constituency was a wake-up call to action.
Nana Aduanahene advised him to strictly adhere to decorum, civility and fairness in his dealings with people.
SOURCE: GNA