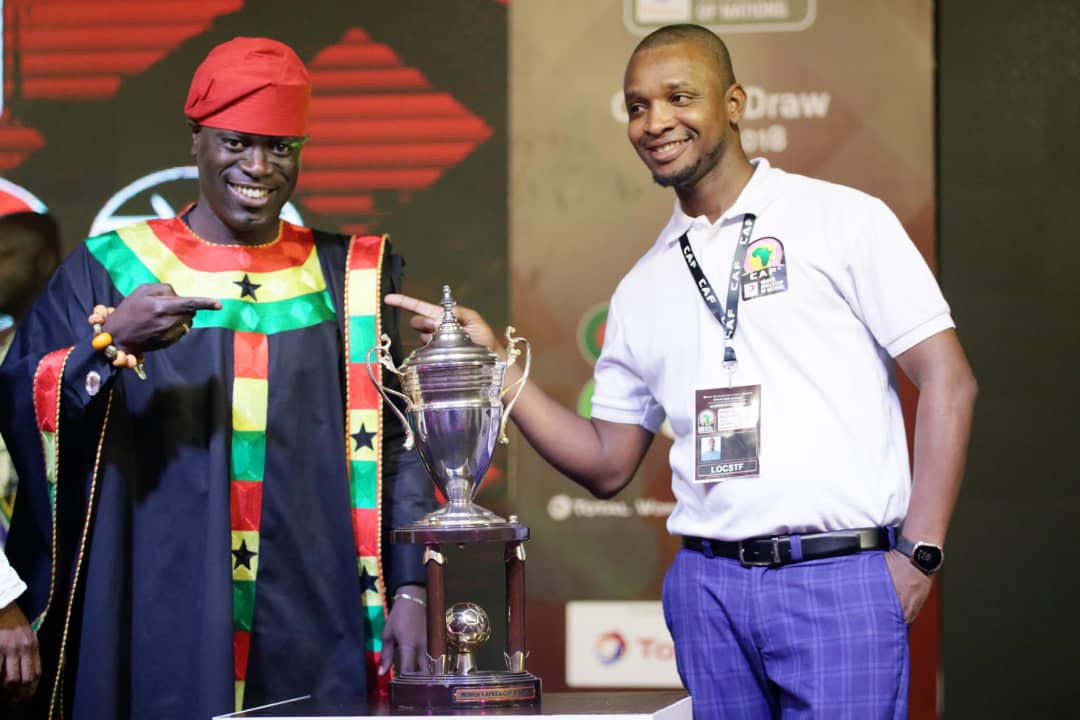 “I Remember Sammy Awuku, Nathaniel Attoh and My Girlfriends at Wey-Gey-Hey and Mfantsiman Girls”. Read more of Willie Graham’s Memories of Inter-Co and SuZo

On Thursday night on the Skyy Sports Show, Ghana’s leading English Commentator Benjamin Ato Willie Graham, a former student of St Augustine’s College in Cape Coast, took turn to recount memories of inter-college and super-zonal athletics meeting. His appearance on the show was day number ten, on ‘THEN TIMES AT INTER-CO and SUPER-ZO’, a serialized programme put together on Skyy Power FM to re-invent and share the memories of schools and colleges sports. The host is Joseph Mensah Oti-Asirifi.

Below are some excerpts from the conversation yesterday:

Host: What immediate memory can you share with us about your days at St Augustine’s College?

Willie Graham: It was an event you don’t want to miss, in which the people of Cape Coast wouldn’t miss either. I remember the year 2000 Inter-Co, held at Mfantsipim School, and St Augustine’s came second, that was my motivation to enroll at either Mfantsipim or Augustine’s College. In 2001, when I entered St Augustine’s College, we hosted it, and I remember Kenneth Andam, Tampico, Benjamin Marfo, Kalusha, Naprosi, Hallelujah (a long-distance runner)

Host: Who were some of the top schools and what was the action point when the big schools met?

Willie Graham: At the Super-Zonals in 2001 were Adisadel College, Ghana National College, Aggrey Memorial, Apam etc, but in the end, we [St Augustine’s College] won. And on that occasion, I spent all the night at Adisadel College with my guys and some [girl] friends from Mfantsiman Girls and Wesley Girls.

How were you guys able to con or woo the girls?

-We [the guys] planned to look good and smart, and we were always in a hurry to meet the girls because we had written letters to book a meeting with them already. I would never forget that particular Inter-Co time when my senior Gregory who took my sneakers and gave me bathroom sandals to wear. Sammy Awuku would punish you, and if you’re not careful you’ll miss the Inter-Co. Nathaniel Attoh of Joy Sports was my senior who was charging us for the Inter Co