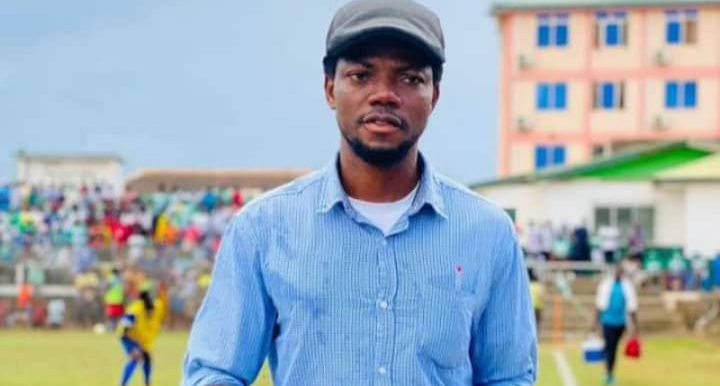 Samartex lost their matchday 17 away game to Unistar on Sunday, April 25, 2021, which the head coach Bismarck Kobby Mensah believes it was the shock of his life.

In a interview with Sampson Abban, the coach admitted that his side was bad, poorly performed and conceded an early goal which they tried everything possible to come back but couldn’t.

“Seriously against Unistar Academy, I had a shock of my life because we were very poor that day and conceded an early goal on the 8th minute. From that time, I think we couldn’t raise our game, I was very disappointed so we lost because of the poor performance.”

He added that the game between Samartex and Skyy FC is a big game per the performance of both teams and current position on the league log. He further explained that both side has ambition to qualify to the Ghana Premier League.

“I think playing Skyy FC is one of the biggest game in zone 2 because Skyy FC is playing well and their results has been encouraging and good, they stand a chance to qualify, same as Samartex so it one of the big games in our zone”

He added that zone two is very difficult and every game is important because nobody thought Pacific Heroes can hold Skyy to goalless at Daboase.