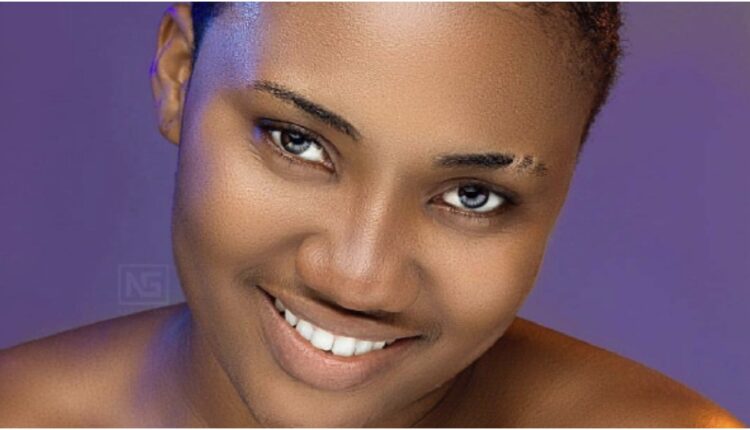 Social media went ablaze when Abena Korkor posted a video of her, listing well known personalities she had romantic affair with on June 4, 2021. The likes of Lexis Bills and and KOD were not left behind.

However, in a new live video, Abena Korkor in a saddened mood expressed her surprise when she saw the video go viral. According to her, she had relapse and had no idea what was going on.

The former ladies lounge co-host on TV3, aside exposing her body and bringing out controversial post, is fond in saying insightful facts to impact.

In a live video recorded on Monday, June 7, 2021, on Instagram, Abena explained she had manic episodes which is in relation to her Bipolar disorder. Thus, claiming oblivious to what she did until the next day when the post was seen on her page. In an attempt to prevent offending anyone, she rushed to delete the post only to see it trending on social media.

Abena expressed her disappointment in the video’s massive shares by people. According to her, the time range of the video is two hours. And did not only list the men she had affair with, but talked about mental health issues yet the only part which fueled attention was just the ‘listing’ episode.

“Of all the two hours video I did, the only part that got people’s attention was the listing, the aftermath shows the fabric of our society is really damaged. People were only interested in the list and who I’ve had an affair with. We have become very shallow minded” , she said.

However, Abena Korkor apologized for those offended by her post and indicated it was never aimed to disgrace anyone. She had no idea of the moment, which explains her fearless act. She hinted on threats received, to halt naming some particular people if she values her life.

However, the formal TV 3 host, passionately entreated people to stop trending unnecessary things with no impact to society.

Moreover, she stressed what ever was said in the video was the truth and nothing but the truth. The earlier mentioned names by her should not be offended but rather check their lives.

Adina thrills audiences with an epic performance on…

Not susu for hospitals, killer roads but susu for…

Acting has always been one of my talents –…