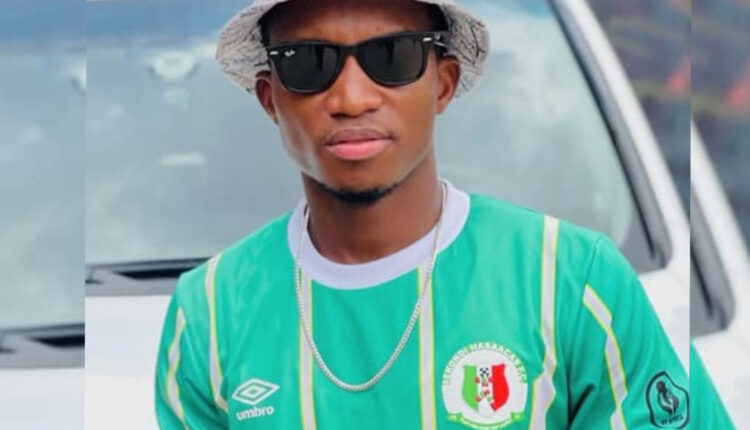 I can’t be an ambassador for Hasaacas – Kofi Kinaata

Award-winning Ghanaian musician and football club owner, Martin King Arthur, popularly known as Kofi Kinaata, in an interview on the Skyy Sports Show has expressed his disinterest in being a brand ambassador for Sekondi Hasaacas Football Club.

According to him, he will not consider an ambassadorial deal from the team which has retrogressed from premier to second division.

‘’Second division is not attractive, It’s the kids who are in the Second Division, I have taken my brand to the next level.

So I can’t bring it down to the second division. I also have my own team in the Second Division (Team Move) and with that, I would rather be a brand ambassador for my team.”

Kofi Kinaata is the president of Team Move FC which recently won the U-15 Effia-Kwesimintsim Municipal Assembly (EKMA) trophy.