Home NEWS I am happy to be a patron to Zongo Youth Patriots …….... 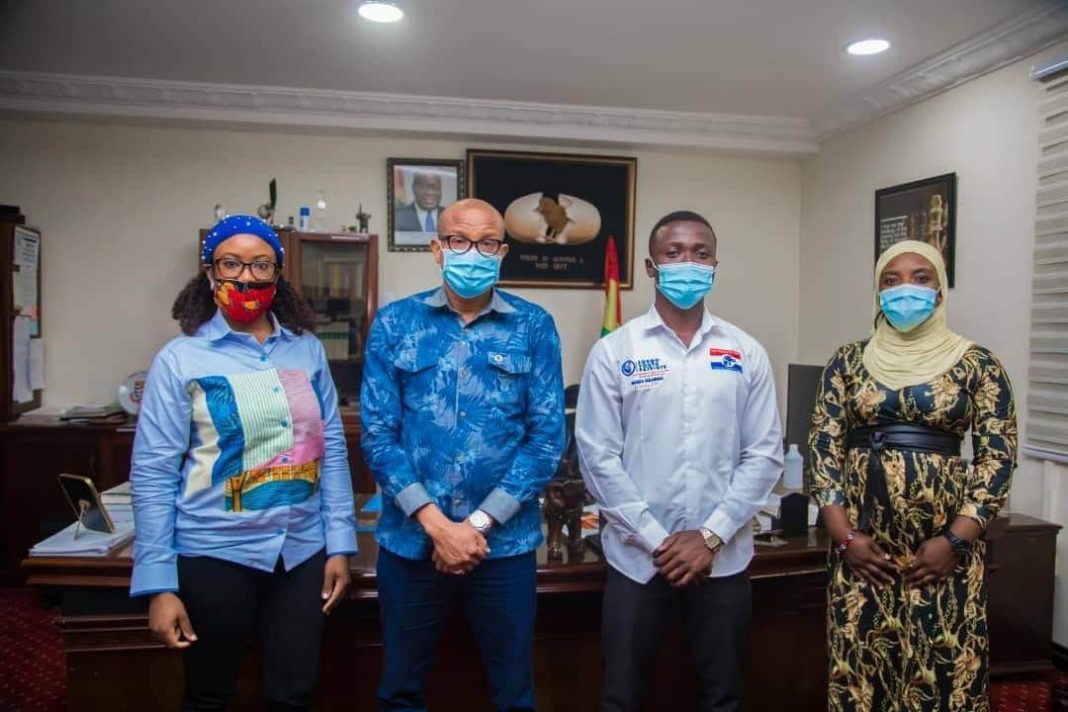 The National Executives of Zongo Youth Patriots (ZYP), an affiliate group of the Nasara wing of the governing New Patriotic Party (NPP), have intensified their activities across the country to increase the voting pattern of the NPP in December.

They have also received an overwhelming enforcement from Minister for Inner-City and Zongo Development, Dr. Mustapha Abdul Hamid.

According to the former National Youth Organizer of the NPP he was more than willing and happy to be one of the patrons of the ZYP.

Apparently, the endorsement of the group, had followed a courtesy call on the Minister to inform him about their activities, the campaign being waged to improve the electoral fortunes of the party in the country with emphasis on votes from Zongo communities nationwide. 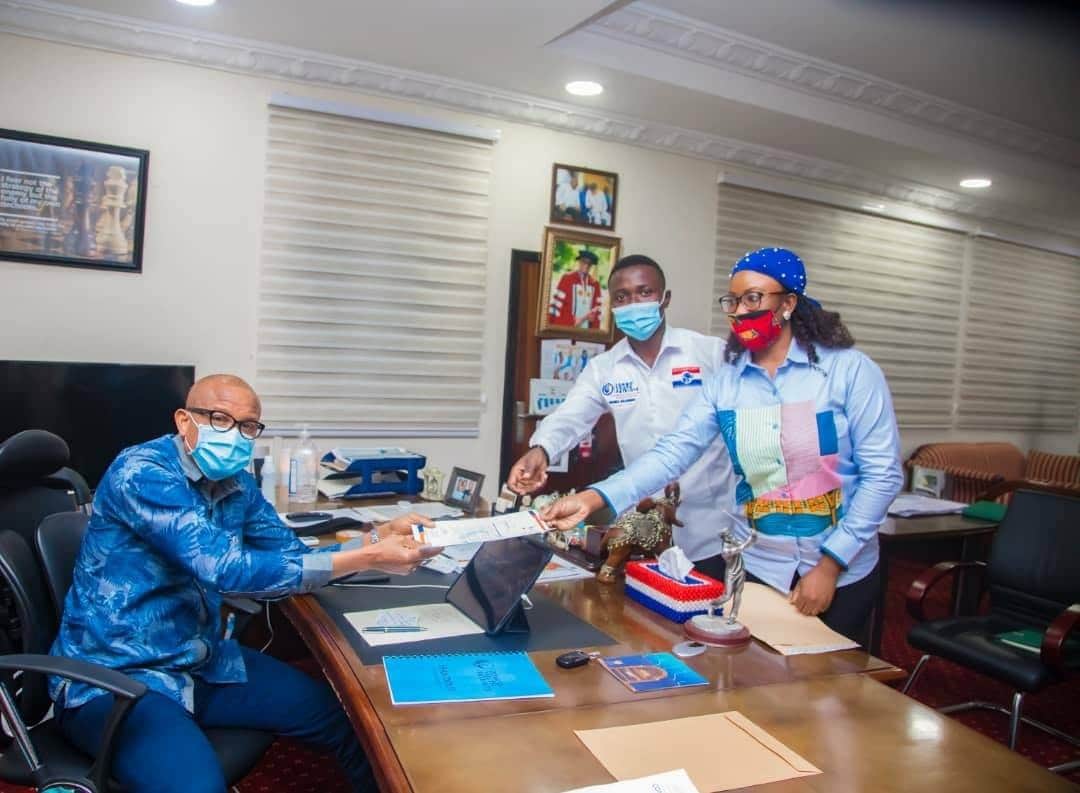 He assured them of his unflinching support and unalloyed commitment to their activities. He was particularly excited that they (as National Executives of ZYP) were the kind of young men and women he would always encourage to join national discourse on matters affecting development, and citizens.

He said they must do that through adequate participation in active national politics in order to join others who were already striving to shape the destiny and direction of the country.

Dr. Mustapha subsequently accepted to be one of the patrons of the ZYP as the group continues to engage the right people, key stakeholders in NPP to support their activities before, during and after the December elections.

As part of their activities, the ZYP has already carried out an outdoor campaigning in Ashanti Region to sensitise Ghanaian electorates on achievements of the administration of President Akufo-Addo. Getting to the grassroots, the National Executives together with the Central Regional Chapter Executives met the Member of Parliament for Gomoa East, Hon. Kojo Asemanyi to discussed on how to canvass more votes for H.E Nana Addo Dankwa Akufo-Addo and the Member of Parliament from the Zongo Communities in the Constituency under the protection the of Constituency Nasara.

Thus, met the Chief Imam of the constituency, Sheikh Tajudeen Adam and his followers to seek for their blessings and guidance and made some donations to them

Similar exercises, they noted, would be carried out in other regions to drum home support for the governing NPP as the party heads to the crucial polls in December.

All Regional Executives of the ZYP have also been tasked to approach the elections with the right frame of mindset so they could win more souls for the NPP in areas hitherto considered difficult.

The patrons to the ZYP, which has been recognized as the volunteer group under the Nasara wing of the NPP are, Dr Mustapha Abdul-Hamid Minister for Inner-City & Zongo Development, Alhaji Abdul Aziz Futa, National Nasara Cordinator, Arafat Sulemana Abdulai, CEO of Zongo Development Fund, Mustapha Ussif, Executive Director of National Service Secretariat, Akbar Yussif Rohullah Khomeini Deputy Communications Director of NPP among others.

Amalitech signs MoU with TTU to build IT capacities locally