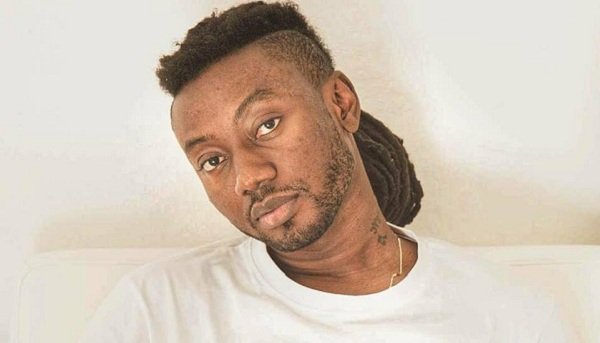 I am gay, I prefer men like John Dumelo-Takoradi musician Pappy Kojo

Multiple award winning hip life musician from Takoradi, Jason Gaisie, popularly know as Pappy kojo made it know that he is a homosexual and prefer same sex relationship on TV3 programme Showbiz 360, on Friday
February 19.

He then went further to say he prefers men like John Dumelo.

he said; “I am a homosexual man” he made this claims in remarks to the question of being asked if he is dating
a popular female celebrity Yvonne Nelson which was a rumour back then.

“What is your kind of man? He was asked again.

When his attention was drawn to the fact that laws of the land do no permit such act, he retorted ”You can’t change it.”

It was believed to be a joke by the musician by the host since issues of the LGBTQ+ have being trending in the  airwaves all weeklong when minister-designate for Gender, Children and Social Protection, Sarah Adwoa Sarfo made a distateful comment about them in relation to the opening of their new office in Accra.