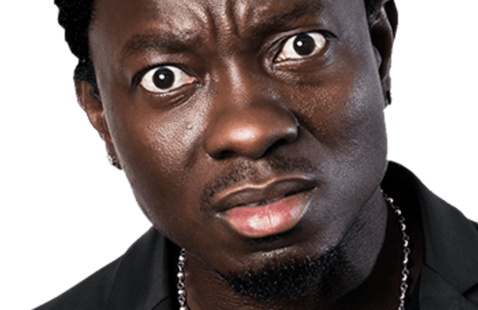 Ghanaian US based Hollywood actor, Michael Blackson has joined the FixTheCountry campaign which citizens in Ghana are demanding for good leadership and accountability to also share his opinion on the issue.

Speaking twitter, Michael Blackson contributed to the campaing making it known houses in Ghana Cost more than houses in Atlanta, USA which to him does not make any sense.

he said, “Houses in Ghana costs more than Atlanta but average income is less than what a crackhead gets on the street.”

Video: GHS10,000 bribe before you join Immigration and…

10 photos Osebo proved he is the best fashionista in…