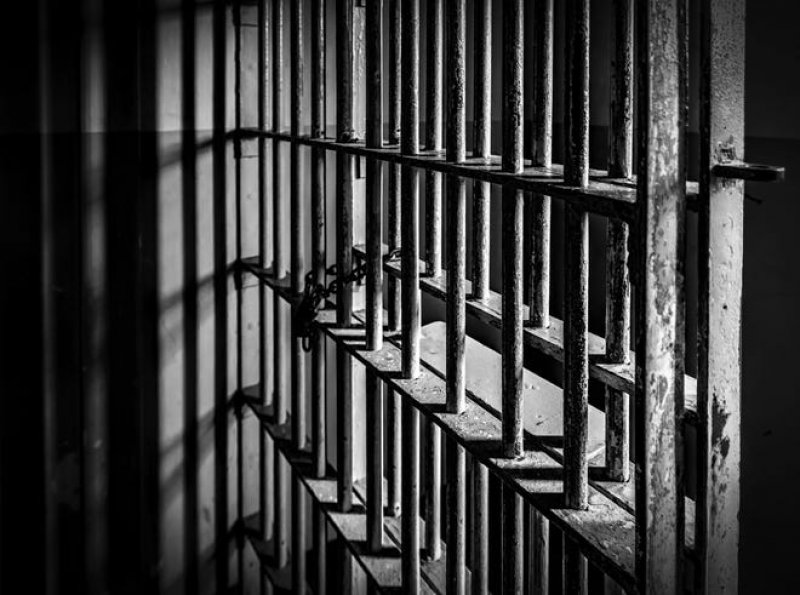 House girl convicted over stolen pistol with 15 rounds of ammunition

A 23-year-old house girl who stole her master’s pistol with 15 rounds of ammunition has been sentenced to a fine of 12,000 Ghana Cedis.

Shellter Fiagbor, in default would serve five months imprisonment.
Her accomplice Charles Serwonu, a Driver and Gardner, is however at Large.
An Accra Circuit Court presided over by Mrs Evelyn Asamoah found Shelter guilty on the charge of Stealing and convicted her accordingly at the end of the trial.
Shelter and Serwonu were jointly charged with conspiracy to commit crime and stealing.
Prosecuting, Police Inspector B. Benneh said, Shelter and Serwonu were employed by the complainant, Mr Narinderpal Singh Sethi, the Managing Director (MD) of STEELCO, in Tema, as a house girl and a gardener respectively.
Inspector Benneh, told the court that Shelter and Serwonu were residents of Ashaiman but later moved to live with Mr Sethi, a businessman in his house at Roman Ridge, Accra.
While there, Prosecution said the two lived in separate rooms and it was only Shelter who had access to the complainant’s room.
The court heard that Mr Sethi went out on Saturday, August 3, 2019, at about 2:00pm leaving Shelter in the house and returned in two hours time.
The Prosecutor said when Mr Sethi got home, the two accused persons had abandoned the house.
In the night, when Mr Sethi did his regular night checks, he realized that his HK P30 pistol with 15 rounds of nine millimetre ammunitions valued at GHC 13,550 cedis had been stolen.
Police Inspector Benneh said Mr Sethi lodged a complaint at the Kotobabi Police station on September 2, 2019 as Shelter and Serwonu could not be traced at their residence in Ashaiman.
Prosecution said Shelter was later arrested at Agbozume in the Volta Region but she denied knowledge of the stolen pistol in her statement to the Police. She was therefore granted Police enquiry bail.
The Prosecutor said whiles the police were making efforts to arrest Sewornu, Shelter rang the Police informing them that Serwonu, who was at large, had promised to return the pistol to the police.
On September 17, 2019, Inspector Benneh said Shelter rang the Police that she had found the pistol in Serwonu’s room and the police proceeded to retrieve the gun.
SOURCE: GNA
Crime