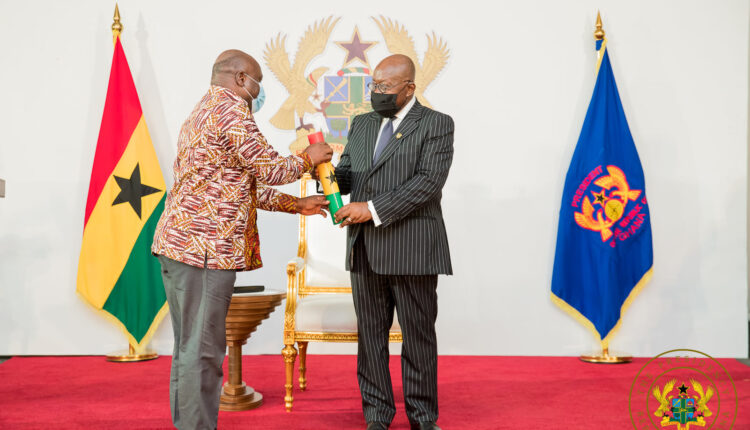 The Member of Parliament for Effia Constituency in the Western Region, Honorable Joseph Cudjoe has been appointed as a member of President Nana Addo Dankwa Akufo Addo’s Economic Management Team.

Mr. Joseph Cudjoe who was nominated to head the newly established Ministry of Public Enterprises is also serving as a member of Cabinet.

Residents of Western Region have expressed appreciation to the President for the appointment. Most of them believe that Honorable Joseph Cudjoe will deliver on his mandate.

Hon. Joseph Cudjoe, has to his credit, the development of the pricing formula for the Government of Ghana Index Linked Bonds (GGILBs) during the government’s domestic debt restructuring in 2001 when the New Patriotic Party came to power to meet excessive debt level.