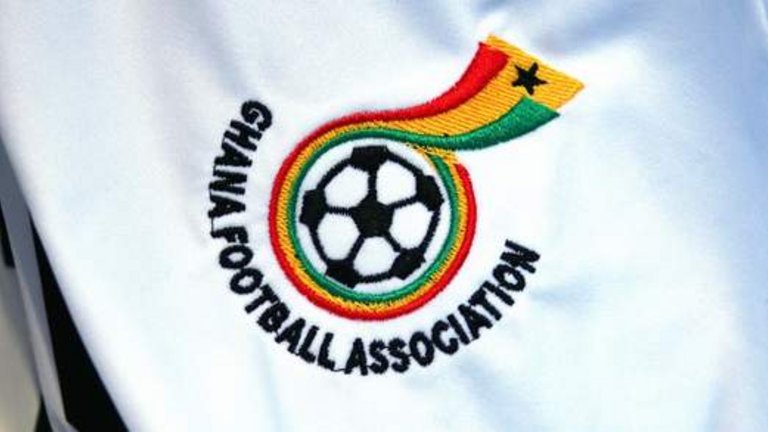 The Executive Council of the Ghana Football Association has appointed Hillary Boateng – a Human Resource  Consultant – to head a seven-member committee for the Women’s Premier League.

The decision was communicated by President of the GFA, Kurt Okraku following a meeting between the Executive Council and the Women’s League Clubs today.

She is joined on the committee by experienced  journalist, Rosalind Amoh as Vice Chairperson, having served in thr same capacity on the erstwhile Women’s League Board.

Just as it was  in thr case of the Premier and Division  One League Management Committee’s, clubs were asked to nominate two representatives from the northern and southern zones of the Women’s League to complete the seven member Committee.

Of the many whose names came up, Nana Opoku Fosu Gyeabour II was nominated for the northern sector and Christian Isaac Mensah won the slot to represent the Southern Sector.

Meanwhile the Women’s League will kick off on the weekend of January 17, 2020.