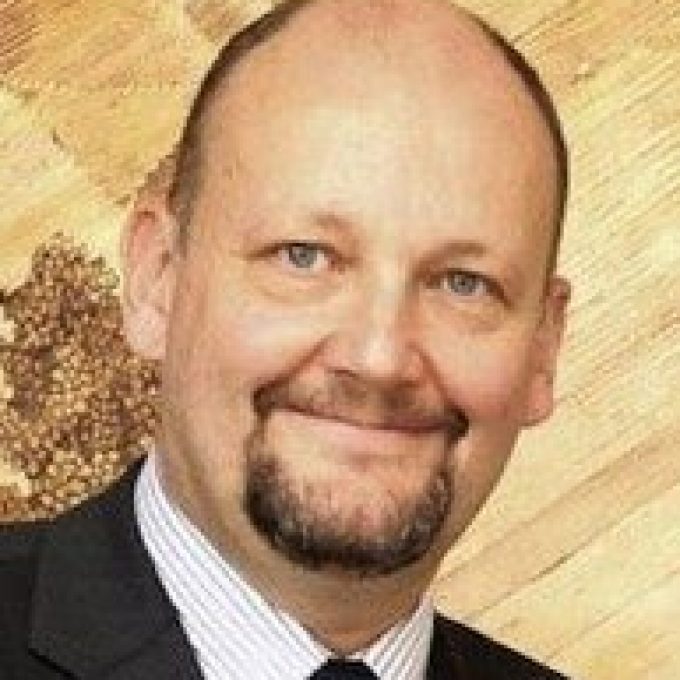 Mr Michel Arrion, Executive Director of the International Cocoa Organization (ICCO), said an increase in international prices of cocoa beans and their related products will ensure the sustainability of the industry.

He said it was, therefore, necessary that stakeholders put together their energies to ensure a proper demand and supply chain of cocoa goods across the globe.
“Prices and sustainability are two sides of the same coin. Let us focus on a bigger cake rather than a bigger share of the cake,” he said.
Mr Arrion made the remarks on Thursday during a virtual meeting dubbed: “Sustainable Cocoa Dialogue – Ghana.”
The event was held to locally mirror the broader “European Union (EU) Multi-stakeholder Dialogue for Sustainable Cocoa” which was launched in September 2020 in Brussels, with stakeholders from Côte d’Ivoire, Ghana and Europe.
The dialogue further aimed at fostering progress in the elimination of child labour, enhancing the protection and restoration of the forests, and ensuring a living income for cocoa farmers in West Africa.
It had representatives from the Government of Ghana, including the Ghana Cocoa Board (COCOBOD), EU and its Member States, other development partners, civil society and the private sector.
Mr Arrion said the global increase in cocoa prices should, however, reflect the true price of local cocoa production, taking into consideration the various inputs of the countries of origin towards the production of the beans.
He said to effectively manage demand and supply, one needed to know the preferential market zones for cocoa and in situations where some cocoa beans were left unpurchased, they should be channelled to other areas of production such as cosmetics.
Mr Joseph Aidoo, Chief Executive, COCOBOD, said the challenge of cocoa sustainability in Ghana was not caused by farmers but traders.
He said most cocoa trading houses refused to purchase cocoa from Ghana or Cote D’lvoire to avoid paying the cocoa Living Income Differential (LID) premium aimed at combating farmer poverty.
However, he said Government had increased cocoa producer price by 28 per cent to enhance the revenue or income of farmers.
Mr Obed Owusu-Addai, the Managing Campaigner of EcoCare Ghana, said the history of the cocoa industry reflected that Governments benefitted more from cocoa production to the detriment of farmers themselves.
He said there had been unfair pricing of cocoa beans leading to the inability of farmers to fend for themselves and their family.
Mr Owusu-Addai said the problems of child labour and deforestation associated with cocoa production was only a physical symptom of the financial hardships of farmers.
“If farmers get more income, they will hire more labour and not allow their children to perform those tedious tasks. Also, they will adopt proper and more advanced ways of farming to prevent deforestation,” he said.
He said an increase in global cocoa prices should be accompanied by the enactment of good laws and ensure their enforcement.
“There has mostly been a conflict of policies and laws. For example, the issue of land and tenure makes it difficult for farmers to nurture trees on their land. Also, there is no policy framework to allow access to information,” he added.
Mr Kwadwo Solomon Kusi, 2020 National Best Farmer, Ghana, said farmers did not intentionally practice child labour but due to the dire circumstances they found themselves in, they had no choice.
“We do not hate our children to put them through harsh conditions. We equally love our children and want them to become very important personalities in future, however, the system in the country leaves us with no choice. But now, due to the Government’s policies on education, our children have a better chance of easily attaining education to a higher level. We want them to be well educated so that they take over our farming businesses in future,” he said.
He said the National Best Farmers Association was putting together a task force to prevent child labour in farming communities.
Mr Kusi called on stakeholders to assist them in the area of irrigation and mechanized forms of farming so that they would escape the effects of climate change.
He said good road networks would also enable vehicles and tricycles have easy access to farms to carry cocoa beans to relief children of that task.
SOURCE: GNA
CocoaInternational Cocoa OrganizationMichel Arrion