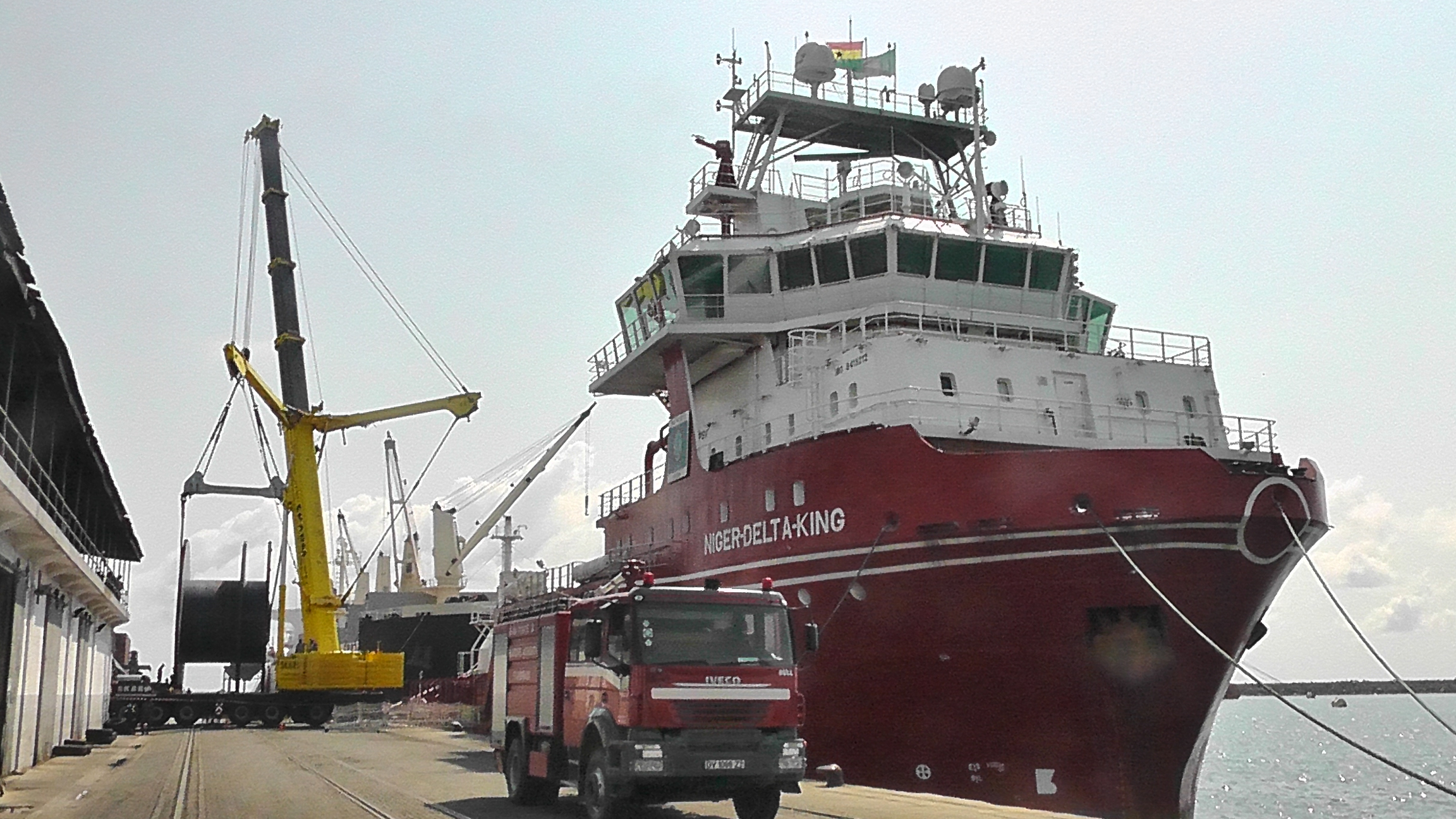 Sector Commander of the Customs Division, Western Region, Assistant Commissioner Francis Tanlongo has rated that freight charges at the Port of Takoradi relative to that of Tema and others in the sub-region, are higher and thus make it less attractive for shipping and freight forwarders to use it.

Mr. Francis Tanlongo continued that turn-around time at the Port of Takoradi is also a disincentive to the operations of shipping agencies.

He anticipates that bigger vessels call at the Port when the expansion works are completed. Mr Tanlongo recommended that some measures are being taken by stakeholders to expand our export capacity to excite more vessel calls and ultimately to enhance export earnings for the country.

“But the other snag about this is that, when the vessels come they cannot go empty, they need a returning export. So in other ways we need to increase our export base for those vessels to be able to take cargo back” he emphasized.

He made this known in an interview at the sidelines of an end of year dinner for the Customs Division, Western Region.

Head of Marketing and Public Affairs at the Port of Takoradi, Peter Amoo -Bediakoh responding to the issue in an exclusive interview with Skyy News admitted the variations in port charges, adding that cargo vessels that call at the Tema Port are much on the higher side than it is in Takoradi.

He however clarified that the claim by the Customs Division with regards to higher freight charges is limited to containerized cargo.

“Indeed for container vessels yes…if you look at the economies of scale, it makes the calling at the Port of Takoradi quiet expensive as compared to Tema” he justified.

Mr Amoo- Bediakoh disclosed that management of the port have taken steps to address these concerns; one of which he mentioned is a concession agreement the GPHA signed with IBISTEK for the development of an In-land container terminal.

“This will position us to handle more of the import traffic” he added.

“We have constructed the 800 meter bulk jetty, that is already in use, the quay is completed and discussions are far advanced to install a 3000 per hour conveyor system so that the turn around time for the vessels could be improved” Mr Bediako hinted.

Touching on export, he said “I believe the government policy of the one district One factory will help position the Port of Takoradi”

He stressed that the establishment of these industries will drive traffic at the port, which would eventually result in a reduction in these charges.