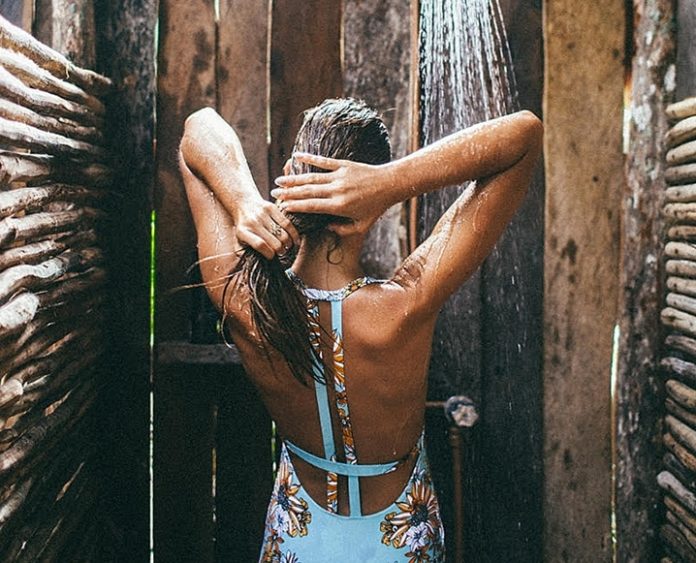 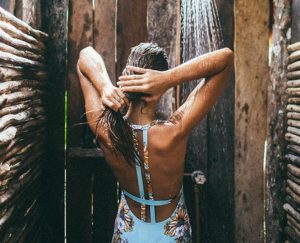 Showers are one of the greatest pleasures in life. Stinky? Take a shower. Stressed out? Take a warm shower. Tired? Take a cold shower. Frisky? Take a shower…with your lover.

Should you shower every day? Common sense says yes, because we’re all human and we get greasy and our pits smell ripe. But science says no…to a degree.

Soap washes away dirt from the skin, which is good, but it also strips your skin of its good oils, paving the way for dry, itchy, flaky skin.

Furthermore, the hotter the water is, the more your skin loses moisture, which is also not good.

Plus, according to AskMen, showering daily messes with your microbiome, which helps keep the immune system in check:

We commit microbial genocide daily when we shower, essentially killing them before they can doing their jobs. That job includes extracting vitamins and other nutrients that we need to survive, teaching our immune systems how to recognize dangerous invaders and producing helpful anti-inflammatory compounds and chemicals that fight off other viruses that could make us sick. Essentially when you shower and you destroy the species. Every day just as the healthy microbes begin to repopulate we shower again, repeating the cycle.

The body regulates the bacteria it needs but when you shower, yes you’ll smell great but you also stop your body from building this natural defense system. Don’t shower and you build this pretty awesome microbe-laden colony BUT you’re gonna be known as Mr. BO — title no one wants.

Similarly, The American Academy of Dermatology recommends bathing children between the ages of six and 11 only once or twice a week to help their immune systems develop nice and strong. Clearly, a little dirt doesn’t hurt.

For the sake of health, it’s better if you don’t shower every day. That’s the simple answer. However, since adults get gross on a daily basis, it’s best if we shower every day. Because it’s frowned upon to go to work smelling like a giant armpit.

That said, the chief of dermatologic surgery at Yale School of Medicine, David Leffell, recommends cutting your showers down to three short minutes, showering with warm water instead of hot, and using moisturizer in order to keep your skin healthy.

And there you have it. Simply put, the less time you spend in the shower, the better.

5 Surprising Things That Can Hurt a Healthy Relationship

Sekondi: Fixing the deplorable Agric roads, I will do my best,...

HERE’S EXACTLY HOW OFTEN YOU SHOULD SHOWER, ACCORDING TO SCIENCE

Deposit insurance in the banking sector to be rolled out soon...

6 Accessories to Be the Best-Dressed Guy in the Room