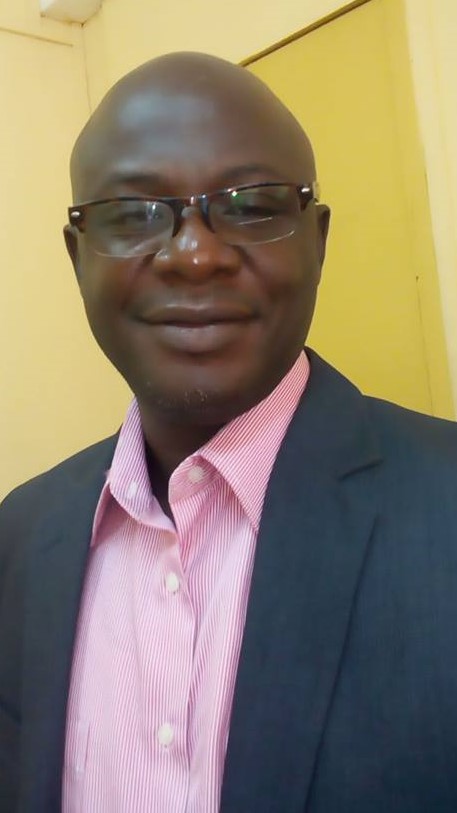 “HEARTS OF OAK’S JUSTIFIER AGREEMENT WITH TRIALISTS IS UNLAWFUL”, LAWYER

A student-lawyer Mark Aremu has challenged the conditions contained in the Personal Accident and Injury Disclaimer and Waiver Agreement released by Accra Hearts of Oak, describing the contents as unlawful and a breach of duty owed them. Mark Aremu, a demographer and a student-lawyer at KAAF University College opined that  the conditions in the agreement violates the principle of duty of care, a general principle in law, which partly mandates Hearts of Oak to provide satisfactory conditions and standards, necessary to avoid or minimize accidents, injury, threats, death etc. during their justifier; thus, any act of negligence on the part of the Phobia club or its assigns constitutes a breach of a duty of care for which they can be liable for a legal suit. 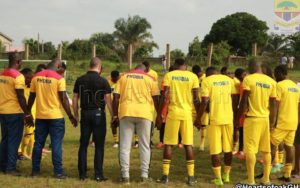 Mark Aremu was contributing to a discussion on Skyy Sports Show, a sports discussion program on Skyy Power FM, in Takoradi. “I have read the agreement, it deviates from common law, and Hearts of Oak cannot indemnify itself against its own negligence, no; once you have extended an invitation for trials, you have a duty to ensure that all the requirements for the safety of the players who will participate in the trails are provided, if you fail to provide these necessary standards expected of a [registered] football club, you cannot exonerate yourself from legal liability”.

Hearts of Oak posted a Personal Accident and Injury Disclaimer and Waiver Agreement which contained conditions for engaging trialists part of which stated among other things that the player would bear all risk of any injury or damage, or death sustained/suffered during the trials. The Agreement also sought to indemnify Accra Hearts of Oak Sporting Club and all its assigns from any liability (suits, claims, demands, losses, cost etc.)suffered by the player even when the cause is due to “negligence” by Hearts of Oak. 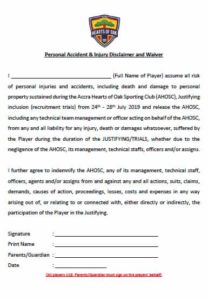 Mark Aremu posits that the statements in the Accident and Injury Disclaimer and Waiver Agreement are obnoxious and inimical to the career and the welfare of the player. He cautioned Hearts of Oak that they would still be liable for risks of legal suits for any foreseeable injury or damage, or death suffered by the player(s) during the trials, if it is established that those occurrences were the results of the club acting negligently.