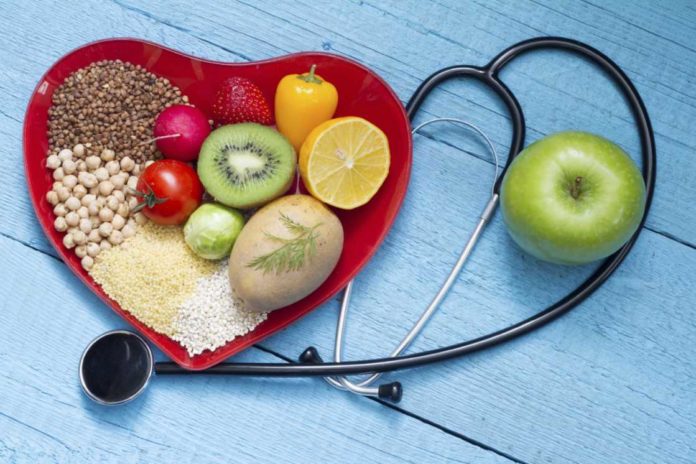 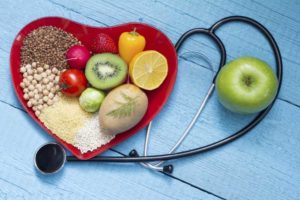 A heart-healthy diet and aerobic exercise may slow development of memory problems, a new study suggests.

For the study, published in the Journal of the American Geriatrics Society, researchers from the Duke University examined two potential ways to slow the development of CIND based on what we know about preventing heart disease.

The research team had a theory: That the healthy lifestyle behaviours that slow the development of heart disease could reduce heart disease risk and also slow cognitive decline in older adults with CIND.

These behaviours include regular exercise and a heart-healthy diet, such as the DASH (Dietary Approaches to Stop Hypertension) diet.

In order to investigate their theory, the researchers designed a study titled “Exercise and NutritionaL Interventions for coGnitive and Cardiovascular HealTh EnhaNcement” (or ENLIGHTEN for short).

The goal of the study was to examine the effects of aerobic exercise and the DASH diet on cognitive functioning in older adults with CIND. The study examined 160 adults 55-years-old or older.

The study participants were older adults who didn’t exercise and had memory problems, difficulty thinking, and making decisions. They also had at least one additional risk factor for heart disease, such as high blood pressure, high cholesterol, diabetes, or other chronic conditions.

Participants took a number of tests to measure their heart disease risk factors and cognitive ability.

At the conclusion of the six-month intervention and assessment, participants were free to engage in whatever activity and dietary habits they desired, with no restrictions.

The researchers concluded that their findings are promising proof that improved ability to think, remember, and make decisions can last one year after completing a six-month exercise intervention. They suggested that further studies would be needed to learn more.

Nana cuts sod for the construction of 10 Fishing Ports across...

Why we Should Smile Always

All The Things You Should Know About A Waist Trainer Before...