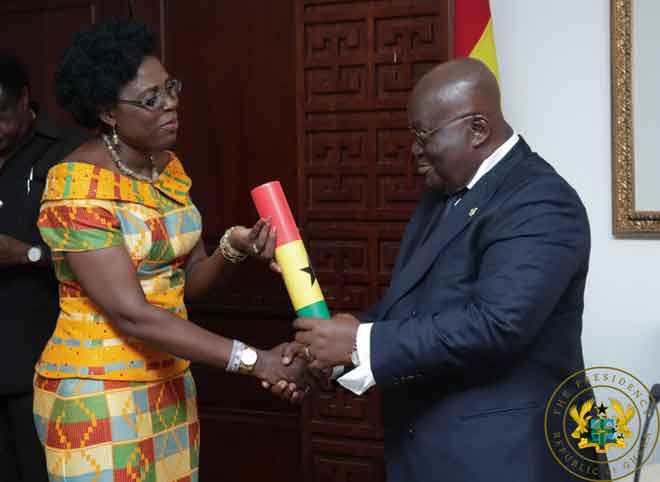 Some 22 Ghanaian footballers are reported stranded in Ethiopia due to COVID 19 restriction and are calling on the Ghana government to repatriate them. An SOS video by these players went viral on social media compelling government officials to act on how they will be brought back home. In the video the players complained that the Ghana Missions in Ethiopia had abandoned them to their fate, compelling them to send the SOS video.

In contributing to the discussion on the same matter, sports pundit Paul Anyaba submitted to the president of Ghana to relieve the Ghana’s ambassador to Ethiopia of her post for carelessness and negligence

“Those sent on ambassadorial assignment are not there just to eat, they are there to serve the Ghanaian interest there, the players said they went there [Ghana’s Mission in Ethiopia], but didn’t get any solution; you know what, the only language that our current leaders understand is what the players did”, Paul bemoaned.

He continued, “In 2014, Government released World Cup money to the players [Black Stars] but they players were tossed around until they revolted at camp in Brazil which compelled Government to fly money from Ghana to Brazil; in 2015, the Black Queens, after winning Gold at the All African Games, had to defy all protocol to remain at the M’Plaza Hotel until Government paid them portion of their tournament entitlements; if the video hadn’t gone viral they [Government] wouldn’t have hastened to find solution to their plight, Paul observed

The attitude of the Ghana Missions in Ethiopia has incurred the attention and condemnation of the public.

“Twenty-two persons have come [ to the Ghana’s Mission in Ethiopia], complaining of their work permit and residency expiring, so worst case scenario, you rather have to call the Foreign Minister in Ghana to confide with the MOYS and maybe the GFA, instead you sat there unconcerned until the video came out; so in as much as the video taints the image of Ghana internationally, if I were the President of Ghana I would [have] sacked the ambassador and people at the helm of affairs, to send a signal that they are not there as a reward for sponsoring the [governing] party, but rather to serve Ghanaians, he concluded

Currently, Madam Amma A. Twum-Amoah is Ghana’s ambassador to Ethiopia.