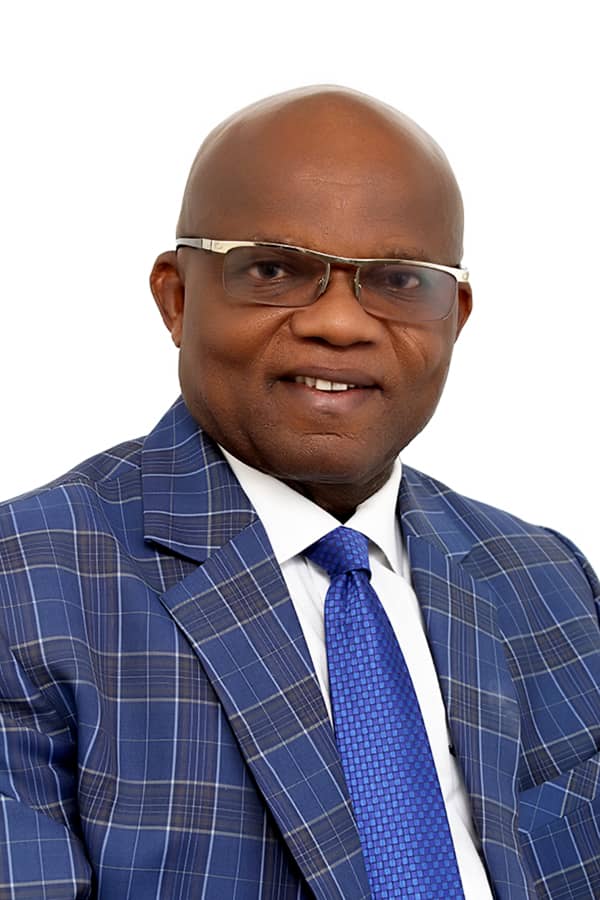 In an effort to deepen civic understanding and participation in the coming referendum, the Head of Local Government Service, Ing. Dr. Nana Ato Arthur has embarked on a nationwide tour to engage staff of the service on legal frameworks for the election of Metropolitan, Municipal and District Chief Executives. Regional Ministers, Chief Directors, MMDCEs, Chiefs, Media, Political Party Reps. Contesting Assembly members, among others, will feature prominently in this exercise.

The Head of Service will begin his official tour at Awutu Senya East and Mfantsiman Municipal Assembly on Wednesday, 13 November, 2019. He will then move to Cape Coast, Sekondi Takoradi Metro. Assembly and Tarkwa on Thursday, 14 November, 2019.

Ing. Dr Nana Ato Arthur will continue his five-day official working visit to Sefwi Wiawso and Bodi both in the Western North Region on Friday, 15th to Sunday 16th November, 2019, and leave to Accra on the following day.