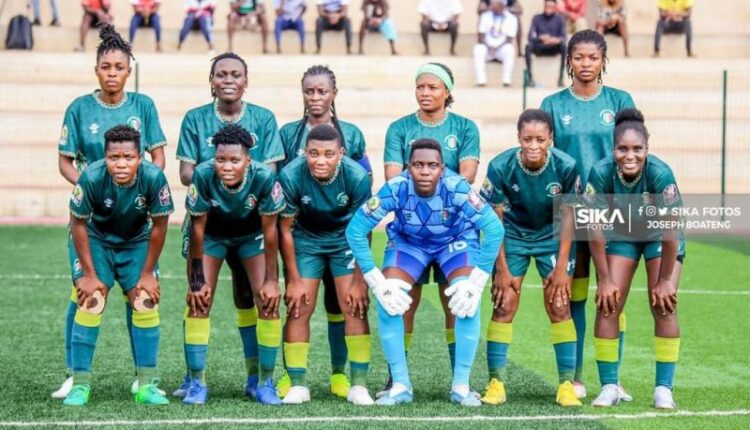 Women’s Premier League (WPL) defending champions, Hasaacas Ladies have won the WPL Southern Zone for the third time in a row with three games to spare.

The West Africa champions went unbeaten this season with 11 wins and four draws to pick 37 points.

The Hasmal Ladies after beating Immigration Ladies in their match-day 15 clashes at the Gyandu Park in Sekondi, extended their lead to 37 points to win the southern zone for the seventh time.

The “dooooo” lads are three matches away from setting an unbeaten premier league record hoping to win against Berry Ladies, Thunder Queens and Soccer Intellectuals to seal their season successfully.

Hasaacas Ladies would clash with the yet to be known winner of the Northern Zone as they seek to defend their Women’s Premier League title.

Coach Yussif Basigi and his charges are once again on the verge to represent Ghana in Africa if they are able to defend the title this season.