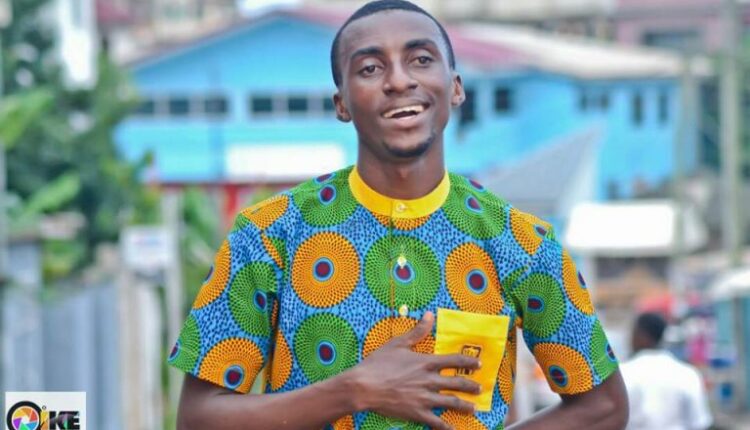 Former Sekondi Hasaacas Administrative Manager, Mr Emmanuel Ampaabeng has disclosed to Skyy Sports that, the current management of Hasaacas received GH₵20,000 from the board beginning of the 2021/2022 season.

In an interview on Skyy Power FM, he said Uncle Nab has been supportive since he was appointed in 2011 as the administrative manager.

He said, “Uncle has always supported Hasaacas behind the scenes, he puts the club first all before anything but many of the fans do not know”.

Hasaacas is battling with relegation this season and five more games are left to go.