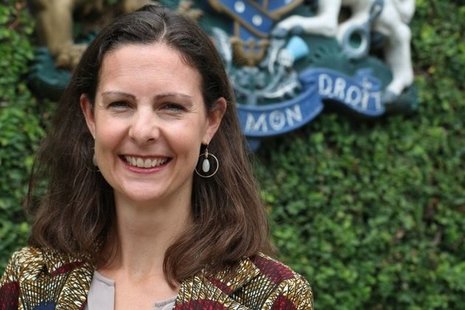 A statement issued by the United Kingdom (UK) Foreign, Commonwealth and Development Office, made available to the Ghana News Agency, said Madam Thompson would succeed Mr Iain Walker, who was going for another Diplomatic Service appointment.
It said Madam Thompson would take up her new appointment during summer, 2021.
SOURCE: GNA
British High Commissioner to GhanaHarriet Thompson