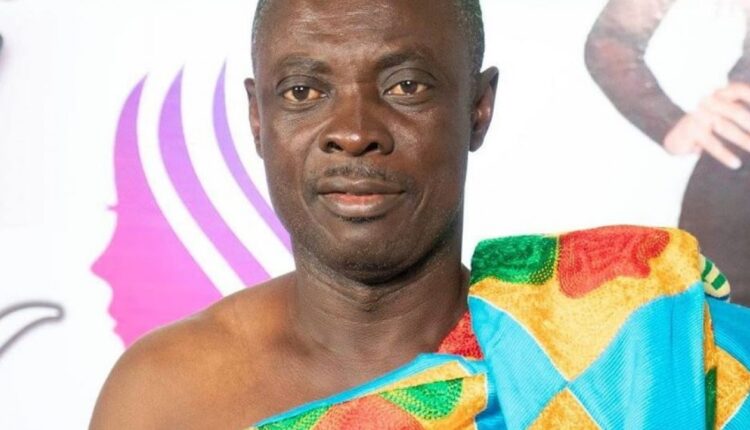 Mr Isaac Manu, the Central Regional Communications Director of the Ghana Union Movement (GUM), has expressed the Party’s determination to convincingly win the Assin North Parliamentary seat which had been declared vacant by a Cape Coast High Court.

He said the Party was determined to change the face of politics by encouraging Ghanaians to participate in the governance of the Country.

In an interview with the Ghana News Agency (GNA), he acknowledged that although it would not be easy, the Party was hopeful the feat could be achieved considering its strong support base in Constituency.

Mr Manu said the Party had overcome the 2016 electoral defeat and was working at re-awakening the grassroots to buy into its vision.

Outlining the Party’s strategies towards the by-election and subsequent general elections, he stated that GUM’s ideologies were different from the other political parties because it relished uniting the citizenry to fight and secure the Country’s resources for posterity.

Mr Manu indicated that the Party had developed new programmes for a paradigm shift in campaign strategies to entice the electorates to vote out the current New Patriotic Party (NPP) and the National Democratic Congress (NDC).

He accused the MP who was just shown the exit from Parliament by a Cape Coast High Court, of not doing much to reduce the plights of the people over the increasing inadequate infrastructural facilities, health care, sanitation, unemployment, and poverty.

The Party would also encourage and empower women with resources, equip them with skills and create jobs to become the key driving forces in the fight against poverty.

“What women in the Constituency need are not only microfinance support but increased mechanisation, technological innovation, education, and skills development.”

To achieve the renewed vision of the Party, he called on Ghanaians to support it to salvage the Country from its current struggles.

The Electoral Commission has been ordered by Cape Coast High to hold a fresh election after it restrained the Assin North MP, Mr James Gyakye Quayson from holding himself as the MP for the Area.

This followed a challenge raised by one Michael Ankomah Nimfa, a resident of Assin North against Mr Quayson in Court, that he held dual citizenship during the time of filing for the position in October 2020.