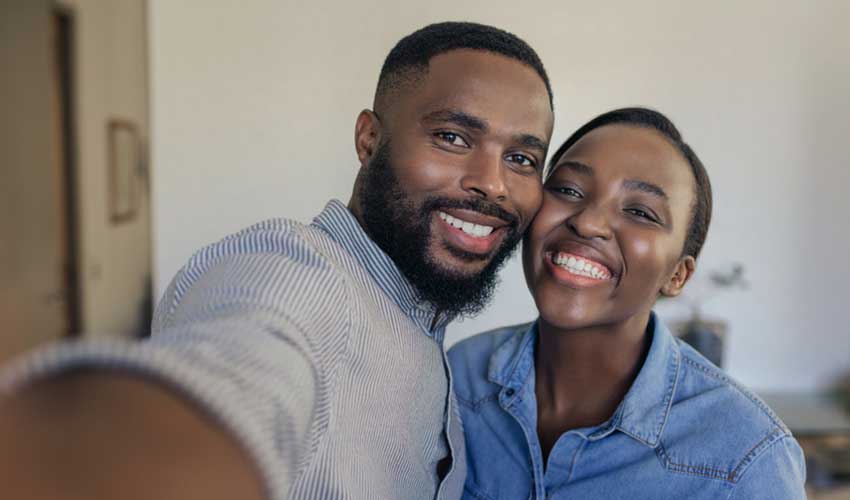 Yeah you’re in love, that doesn’t mean you can be dumb!

Men, I am here to speak for y’all.

Dating is one of those activities that you either excel at or totally fail. Kinda like math…biology…chemistry…physics…(high school was hard). Anyway, deciding to allow Mr Sir access to your heart and life can be a phenomenal feeling but just don’t get lost in the clouds. Some simple ground rules need to be adhered to, to avoid the two of you knocking heads.

His boys, his gang, his crew, his whatever he wants to call them are not your friends. Y’all may hang out a few times but they remain to be his friends. They don’t have your back, they may throw around the words ‘sis’, ‘in-law’, ‘shemeji’ and the like but let me burst your bubble, you aren’t the first or the last they’ll address like that. So, keep it cordial and keep it moving.

Sweetheart, Mr Sir and Man-U have been in a relationship for over two decades, you just showed up the other day. With the EPL on, please let him watch his game. Don’t bug him, don’t ask him questions, if possible let him be with his TV. Allow him time to shout and insult the players virtually; it’s actually therapeutic for him. By according him this, he won’t bug you when you’re watching The Handmaid’s Tale or Grace and Frankie.

Yes, intelligence is absolutely sexy but faking intelligence is just dumb. If you aren’t familiar with something, there’s no shame in asking. Men naturally enjoy teaching or explain things to their significant others. So, let him do that for you, and just watch how happy he gets explaining to you why the Brexit fiasco in the UK is giving the British sleepless nights. And yes, Boris Johnson is actually a Prime Minister, don’t let his yellow sheen and corn silk hair fool you.

Remember the ‘is your boyfriend a roach’ story, yes, exclusivity is not a given these days. Just because y’all do all the couple-y stuff doesn’t necessarily mean the two of you are exclusive. It might seem uncomfortable to ask ‘what are we’ but in the long run it will save you from drama such as the one which was trending concerning a certain musician and apparent fling. Yeah if you’re on Twitter, you know what I’m talking about.

Sometimes, key word, sometimes, the female friends who he hangs around with are actually just friends to him. Nothing there, everything is just platonic. If he conforms and reiterates that they are just friends, take it as that. Don’t be suspicious unless you have enough evidence. No-one likes a naggy girlfriend. This is not to say that the ‘friends’ on the other hand are innocent. But that’s a story for another day.

Exercise puts your fat to work for your metabolism, according to...

Another reason to shun pollution – it also “pollutes” children’s cognitive...