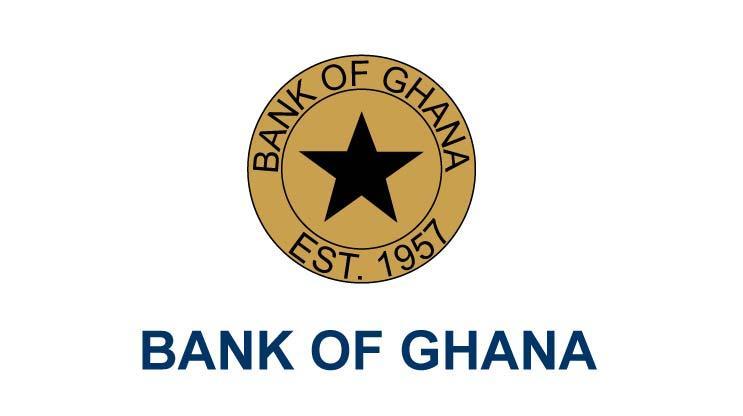 On August 2017, the Bank of Ghana (BoG) announced its approval for the takeover of two local banks; UT Bank and Capital Bank by GCB Bank Ghana Limited. Thereafter, the BoG gave an ultimatum to all commercial banks in Ghana to meet up the new minimum capital requirement before the end of 2018. This was aimed at further developing, strengthening and modernizing the financial sector to propel economic progress and transformation.

On August 2018, the BoG again revoked the universal banking licenses of five banks (UniBank Ghana Limited, Construction Bank, Sovereign Bank, Royal Bank and Beige Bank) and issued a license to a newly created bank – Consolidated Bank Ghana Limited which is wholly owned by government of Ghana. The Central bank again surfaced (in 2019) to revoke the licenses of 39 small loans companies (money lenders which does not necessarily lie within its remit) and 347 Microfinance Institutions (MFIs). The last revocation punch was unleashed when BoG on the 16th of August, 2019 revoked the licenses of 23 savings and loans companies and finance houses.

The weakness in the sector has been attributed to inter alia macroeconomic factors, persisted regulatory breaches, poor supervision and weak corporate governance system (excessive risk taking, using depositors’ money to finance personal projects and related party transactions). So far the state by end of May 2019 through the ministry of finance had issued a financial sector resolution bond of GHS12bn to deal with the financial demands of the reform.

Suspicious Process
New Era Africa (Nera) applauds the BoG for the courage (though belated) to initiate moves to sanitize the banking sector. Notwithstanding the commendation, it must be stated (for future purposes) that the approach the BoG adopted is little problematic.

Banking is a volatile sector that basically thrives on trust. It is our considered view that the piecemeal approach the BoG used in sanitizing this critical sector did more harm to innocent businesses including hitherto stable financial institutions. The piecemeal approach among others resulted in bank runs and fire sales that led to further deterioration of balance sheets of some companies.

The top down approach the BoG used in the sanitization process makes the exercise problematic. There was a clear sense of panic among depositors when some commercial banks were liquidated. For example, there was no way Unicredit was going to survive (even if it was financial strong) when Unibank collapsed.
After collapsing these banks, many nonfinancial institutions that were later collapsed had banking relationship with the defunct banks and had difficulties accessing their locked up cash.

The procedural process for the revocation cannot be said to be above board. It is very worrying that after the BoG released the various statements particularly for the revocation of the five banks and the 23 savings and loans, there were counter statements ostensibly pointing out falsities in the BoG’s communique. This gives a worrying sign but it will not be in our ambit to pass verdict. Once some aspects of the revocations are with a tribunal, we would await the verdict of this legally constituted body.

Without going into the debate of the justification of collapsing say GN Bank, it is only fair to ask why some commercial banks that have been poorly managed were to be supported through the Ghana Amalgamated Trust vehicle and say Women World Banking Ghana was not supported through a similar vehicle on the principle of equity or GN bank was not supported considering its sheer presence coupled with government’s drive to reach the non-banked?

Uncertain Future
This move has created a lot of uncertainty in the financial space. The obvious include:
A possible loss of confidence in the financial sector which may be a setback against the drive towards financial inclusion
A possible bank run may cause banks to sell their assets below their market values (fire sales) which will further deteriorate balance sheets and create future insolvencies.

Job loses will occur after the collapse of these financial institutions. Already, people are still reeling from the job losses that followed the cleanup in the commercial banking and micro finance spaces
A shaky economic environment is likely to persist as failure in the financial system (particularly the lower tier) has major implication on the performance of every economy.

The shaky economic environment could strangulate credit access which may lead to underperforming private sector particularly the small medium scale sector that is the largest employer in the economy.

Most importantly, the revenue mobilization drive of the government may be negatively affected and the debt burden of the country is likely to worsen.

Way Forward
In previous events, the BoG through its receiver assured depositors and gave modalities for payment. It is fair to state that some depositors that were affected after the revocation of some MicroFinance Institutions have been be paid. Many are those waiting for their payments. To boost public confidence and to avert continuous hardship with the economy, the receiver as a matter of urgency must do well to make timeous payouts to affected depositors.

Secondly, the public wait in angst to see what will actually happen to the staff of BoG who through whether connivance or negligence supervised this grandiose mess. It must be stated that whatever the internal arrangements the BoG seeks to comply with, it is only fair for the citizenry to know what punitive actions will be taken by the Bank to deter current and future staff.

There must be a fast tracked process to get the depositors insurance scheme on board.
From the current event, it is apparent that to ensure financial inclusion, blockchain technology and fintech will play a major role. The BoG is encouraged to set modalities for innovators to brainstorm the possible products to roll out in the market for this objective.

The crisis cannot be discussed in a vacuum. Despite the lapses in corporate governance, it is also a fact that the general economic atmosphere makes banking difficult in Ghana. The necessary infrastructure that supports sound banking practices (except the laws) is woefully inadequate. The government must therefore fast track processes that will help banks in mitigating the losses from loan defaulters.