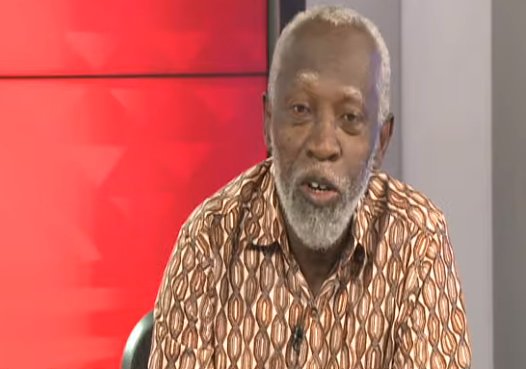 The Ghana Revenue Authority (GRA) has dismissed reports that an amount of GHS 147million was lost in the fire outbreak at its Head Office Annex on Sunday.

On Sunday, parts of the top floor of the GRA Head Office Annex caught fire around 9:00am. According to eye witnesses, a thick black smoke began to fill the sky around 9:00am and shortly followed by raging flames.

However, it was put out by the Fire Service personnel after about two hours of fire fighting despite initial challenges of access point and water and fire hydrants.

Soon after the fire was put out, rumours spread like wildfire that the GRA had lost the said amount to the fire. The report was started by a satirical website but was sadly carried by unsuspecting Ghanaians.

However, in a quick response, Board Chairman of the GRA, Professor Stephen Adai, denied the report, stating categorically that no such losses had been made.

Prof Adai also allayed all fears of potential document losses by adding that the Authority has a safe back up system in place for all of its important documents.

Although it has been established that the fire hit the archives department, Skyy News cannot confirm what caused the fire.